Fallout 4 Update 1.5.4 Available Now on PC; PS4 and Xbox One Coming Next Week

The latest news in the world of video games at Attack of the Fanboy
June 22nd, 2016 by Kyle Hanson 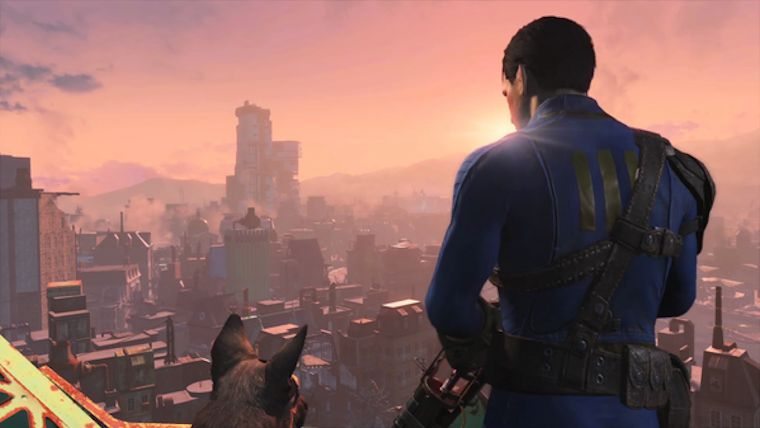 The latest Fallout 4 Update has exited beta and is now available for players on PC. Fallout 4 Update 1.5.4 will also arrive on PS4 and Xbox One, but will take until next week to do so. This isn’t a major update, as it doesn’t add any huge new features or anything, but it does fix up a few things, and make the game run better all around.

But those are just the new features being added by Bethesda, some small improvements are included as well, such as “General stability and performance improvements. Fixed issue with weapons and armor losing mods and Legendary status when removed from armor and weapon racks (Contraptions). And improved stability when reinitializing with certain mods loaded.”

There is one known issue with Fallout 4 Update 1.5.4 though, with it marking the upcoming Vault Tec Workshop and Nuka World DLC as being available in the add on menu. They aren’t, and Bethesda is working on a fix for the issue.