The latest news in the world of video games at Attack of the Fanboy
September 22nd, 2017 by Kyle Hanson 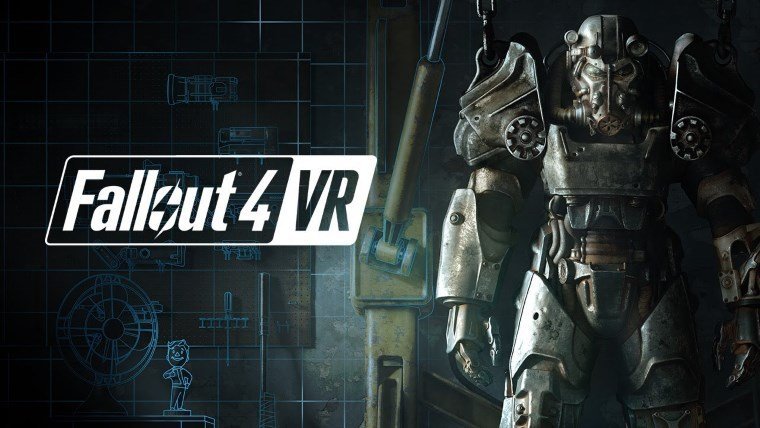 Fallout 4 VR marks a huge turning point for VR gaming. Not only is it a massive AAA title from one of gaming’s best developers, but it also presents players with an entire open world RPG; a huge departure from the smaller, arcade style experiences of other VR games. But a lot of work had to go into remaking the game’s many systems to work within VR, including the iconic VATS, which slows time and lets players target specific body parts. According to Bethesda’s Andrew Scharf, the new way it works will ” like you’re Quicksilver from X-Men.”

The way it does this is by allowing players to utilize all of their movement options, while time is slowed down. So players can turn on VATS, target a body part and fire off a shot, then teleport behind the enemy and continue their attack. This differs a lot from how VATS works in Fallout 4 and other games from the series.

Before VR entered the picture the action was very much outside of the player’s control. Once they chose their target the camera whipped around and showed the carnage of their attack. This can be nauseating in VR though, as players should almost always be in direct control of their view. So Bethesda had to rethink the whole thing.

Their solution seems to work well, with Scharf mentioning the moment that made him feel like the ultra fast superhero from the X-Men films and comics. According to Scharf a ghoul was running at him, he turned VATS on, shot the ghoul in the arm to block his attack and throw him off balance, then he teleported behind him and finished him off with a shot to the leg.

Surely there will be more of Fallout 4’s vast array of mechanics that will be changed for Fallout 4 VR. This was true when we tried the game out over a year ago, and the team has had a long time to refine things since then. We’ll see how it all turns out when Fallout 4 VR hits HTC Vive on December 12th.