Fallout 4 Will Not Have Timed Or Platform Exclusive DLC 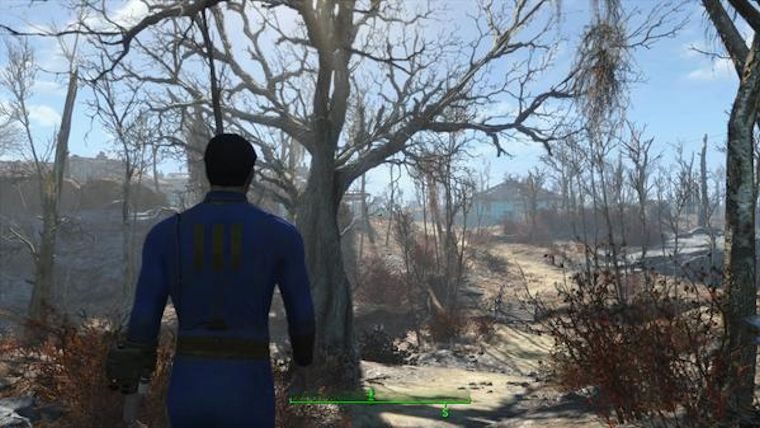 Fallout 4 will be kind to all gamers as all of the DLC planned for the game will not be tied to only one platform.

A fan asked Bethesda’s Pete Hines on Twitter if there will be any timed or platform exclusive DLC. Hines replied with “we aren’t doing a DLC exclusive with anyone”

This is good news for all owners of the game. This means all future DLC will be available to everyone and should all be released at the same time. Gamers don’t need to be jealous that one platform is getting something extra earlier or something like that.

This is the opposite approach that Activision does. For many years, Xbox platforms received Call of Duty DLC earlier than everyone else. This year though, PlayStation gamers get that luxury.

Activision also teamed up with PlayStation to have exclusive content for Destiny. This annoyed Xbox platform owners since they felt ripped off paying the same amount of money for less content.

It appears Bethesda has not made a deal with Sony or Microsoft for Fallout 4. All DLC will be equal to PC, Xbox One and PS4 owners. This is a good thing as everyone has the same gaming experience.