You can't always get what you want. 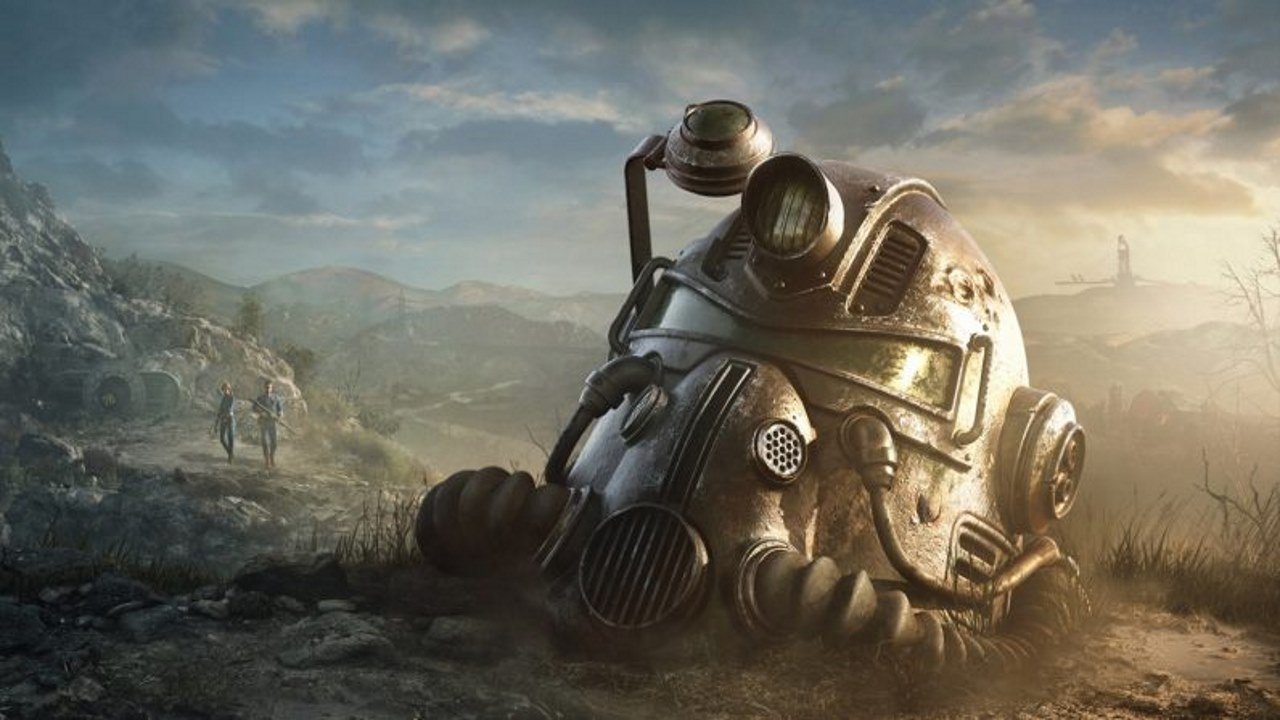 The Fallout 76 Beta is coming to a close very soon, and while the game is only a week away from release, it seems that player feedback is still shaping the final game. Bethesda has just issued a new announcement explaining all the ways that players comments will be changing things within the game, and some ways that it won’t. These include some highly requested PC features, but also some things that impact console gamers as well.

“We’ve been reading everyone’s comments and wanted to share some of what will be addressed on or close to launch and what we’re investigating post-launch,” said Bethesda. They then list the following items that players have either brought up or requested: ultra-wide monitor support, larger stash sizes for all players, an FOV slider and push-to-talk on PC, patching exploits, fixing issues with the social menu, and a few smaller things.

On the larger stash size, Bethesda says “We’ve seen this one come up a lot and understand the frustration. While the Stash size at 400 weight limit can get easier to deal with over time, we do plan on increasing it in the future.” And in regards to the highly requested FOV slider they explain, “We haven’t supported FOV sliders in our previous games as it is known to break a lot of animations and causes a lot of clipping to occur onscreen. You do have the option to zoom out in third person on PC by holding View and moving the mousewheel, but we won’t be able to have it for first person view.”

So an FOV slider is out, but what about push-to-talk? “While we aim to create a consistent experience no matter what platform you’re on, we understand that some of you on PC would like the option for Push-to-Talk. Our goal with voice chat being on by default is to highlight that the world is alive with real people, other players like you. We like to start with encouraging player interaction and will look into adding this in the future.”

Not a solid “it’s coming”, but at least it’s clear they are paying attention. If you’re not happy with any of this, be sure to let Bethesda know so they can decide if these features are worth the effort.