Fallout 4 or Elder Scrolls Mods on Xbox One and PS4?

The latest news in the world of video games at Attack of the Fanboy
February 22nd, 2014 by William Schwartz 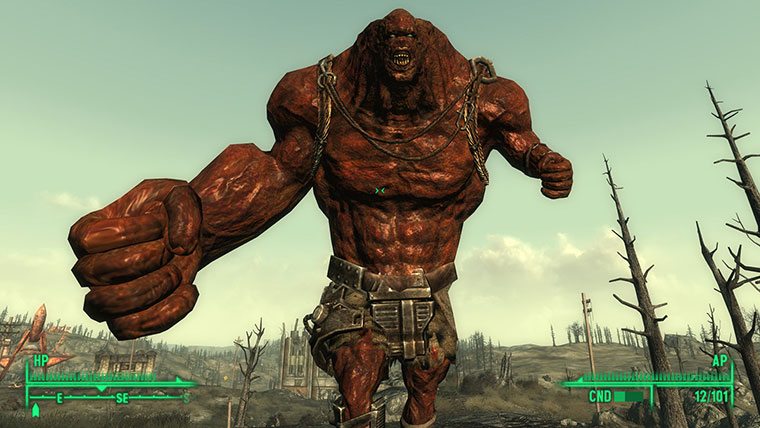 Bethesda has apparently learned a lot from the launch of Skyrim on PC.   Wildly successful, the PC version of The Elder Scrolls V: Skyrim saw massive amounts of community generated content arrive post-launch.   It seems, that in a recent interview, Bethesda’s Todd Howard alludes to Fallout 4 (or whatever Bethesda Game Studios next game is) mods being a possibility on the Xbox One and PlayStation 4.

“PC is resurgent,” Howard told RPS. “Skyrim did better than we’ve ever done on PC by a large, large number. And that’s where the mods are. That feeds the game for a long time. And it’s exciting that the new consoles are very PC-like. That opens up avenues for us going forward to do things that we’ve wanted to do in the past. There are kind of random ideas we’re working on right now, and it’s like, ‘Wow, I think there’s potential here to do some really cool stuff.’”

What is this “really cool stuff”?  It sounds like Howard is saying that mods could be a possibility for the Xbox One and PlayStation 4 versions of his studio’s next game.  Though we probably won’t find out for a while — Howard also said that Bethesda has no timeframe for an announcement of their next game.

Mods have long been a popular built-in feature for PC gamers, and something that console gamers have missed out on completely in the past.  As Howard says, mods extend the life of many games on PC, which is especially true in Bethesda’s role playing games.  Is this something that you would welcome as an Xbox One or PlayStation 4 owner?  Let us know in the comments.

Home / Game News / Fallout 4 or Elder Scrolls Mods on Xbox One and PS4?