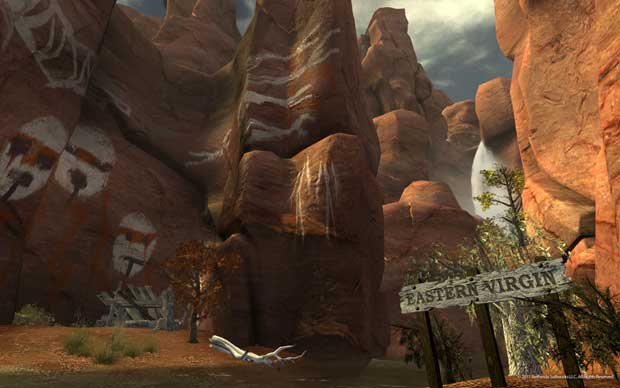 Fallout: New Vegas Honest Hearts DLC was scheduled to release on Xbox Live and PSN tommorrow.  The expansion for Fallout: New Vegas will still hit Xbox Live tommorrow but will be delayed on PSN.  Bethesda issued statement regarding when to expect the content, and the answer is they aren’t really sure themselves.

Honest Hearts will be available on Xbox LIVE and Steam tomorrow, May 17th – as originally planned. However, the add-on pack for PlayStation 3 will be delayed due to recent issues surrounding the PlayStation Network. As soon as we have more information on when it will be available we will let you know.

There is no time frame other than the previously announced May 31st deadline for all PSN functionalities to be restored.