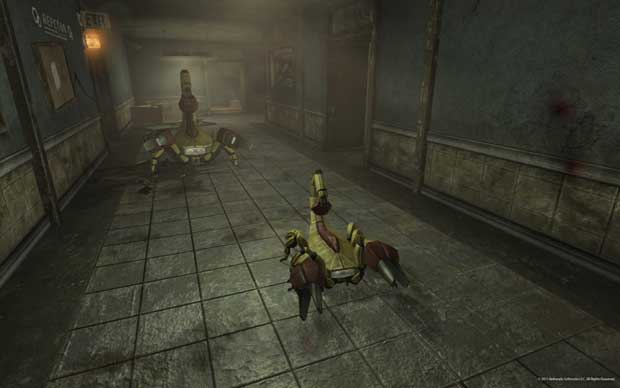 The next expansion for Fallout: New Vegas will be hitting the digital distribution circuit on July 19th.  The DLC which was originally scheduled to drop sometime in June has been pushed to mid-July for all platforms.   When it does release for the Xbox 360, PC, and PlayStation 3 it will also likely delay “Lonsome Road”, which was the fourth scheduled pack of content to release for the 2010 RPG.

According to Bethesda, the DLC will be preceded by an update to further address some stability issues that have plagued the game since launch.  The publisher has promised a trailer for the content in the coming weeks, but for now, all you get is the Robotic radscorpion above to satiate your thirst for more wasteland adventures.  Old World Blues will take you into a science experiment being conducted in the Mojave Wasteland, where scientists are apparently making robotic creatures, dumb scientists.  Haven’t you ever seen Terminator.