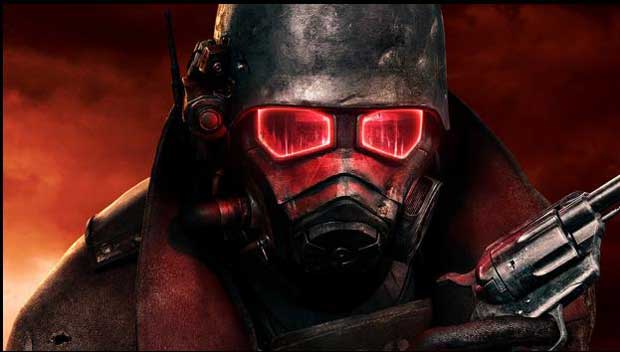 Within the next couple of weeks Bethesda is going to issue a patch for Fallout: New Vegas.  The patch will be the precursor to the launch of the game’s next downloadable content.  Right now, all signs point to that content being Honest Hearts which was seen last week.  The patch which we wish was issued about 5 months ago, will fix some stability issues as well as other game optimizations.

Fallout: New Vegas senior producer Jason Bergman announced to fans on the Bethesda forums the upcoming improvements for the game, and also reiterated the fixes that have already been made to the game to fix some of the crashes and lockups that plauged the game at launch.  This patch will also address weapon balancing.

The Fallout: New Vegas, the patch should release in a couple of weeks, with the official DLC announcement coming “very soon”.