Fallout Shelter Requires The Bethesda Launcher To Play On PC 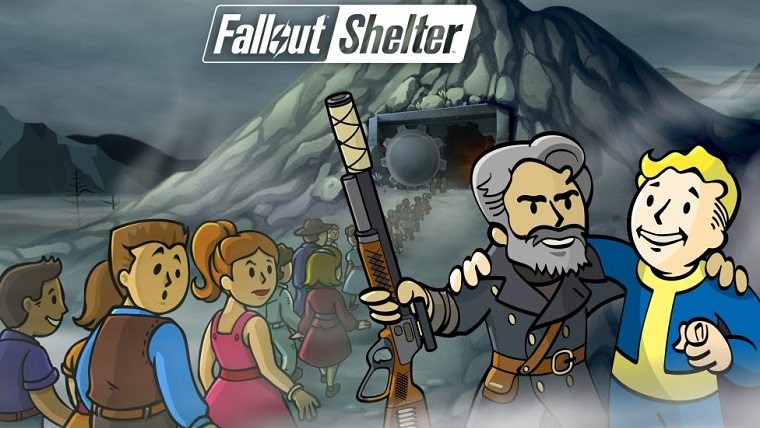 Fallout Shelter is now available on PC, though in order to play it you’ll need to first download the Bethesda launcher. The game releases alongside the massive new 1.6 update that also came to mobile devices, releasing a day earlier than expected.

Seeing as Bethesda never said how they were going to release the game, many were right in assuming that the game would not be coming to Steam. While it’s a pain to have to download more game launchers, you can do so by clicking right here.

Being a PC game means that you need to be sure your rig is up to snuff, but luckily its mobile roots mean that just about anybody will have no problems running it. The following are the required PC specs:

Other than the change of platform, Fallout Shelter plays exactly as you remember it playing on mobile devices. Instead of tapping all over your screen to manage your vault dwellers, you’ll now be clicking all over it with your mouse in your quest to build the best vault ever.