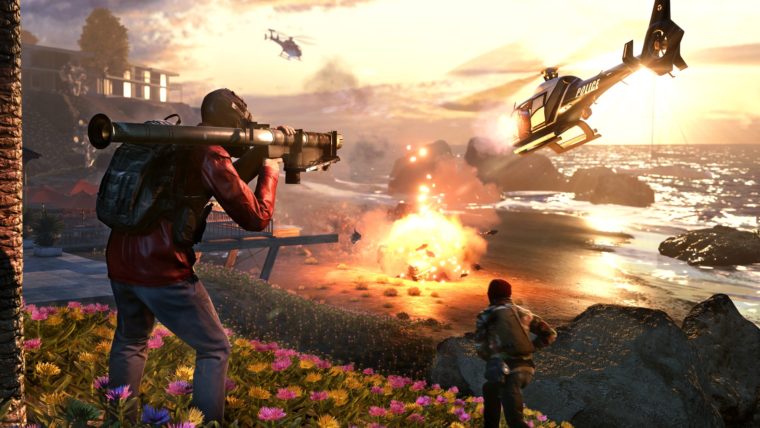 Famed gaming analyst, Michael Pachter, feels that Battlefield 5 could beat Call of Duty 2016 if EA and DICE don’t mess up.

As reported by BF4Central, Pachter made his bold prediction on his latest podcast. He said if there’s a time that Call of Duty gets knocked off the top, it’s in 2016.

Pachter feels EA “can take advantage of the opportunity with Battlefield 5“. However, he does note that DICE needs to make the online multiplayer stable in order to achieve this.

This is because Battlefield 4’s online multiplayer crashed a lot when it launched in 2013. People started to lose faith in the franchise and went elsewhere. Some could say the Battlefield name was slightly tarnished again when EA slapped the name on Hardline earlier this year too.

Beating Call of Duty to be the top FPS might be hard to achieve. Black Ops 3 has been the best received COD game in years and continues to be a top seller worldwide. Even with tough competition this year like Star Battlefront and Fallout 4, Black Ops 3 is still selling well.

Battlefield 5 will have to compete with Infinity Ward’s Call of Duty game in 2016. It’s unknown what the game will be called, but the last game they made was Ghosts. Ghosts wasn’t as well received as Advanced Warfare and Black Ops 3 though.