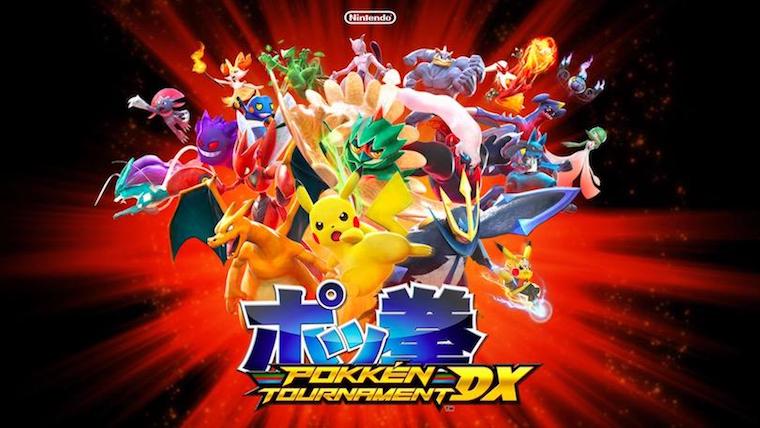 Nintendo will have its own booth for the game at the event on July 14 and 15 from 10AM to 8PM. During this time, fans can sign up at the booth to join the Academy, “which provides a direct line of communication between Nintendo and the Pokkên Tournament DX players.” Those who sign up to join the Academy “will receive exclusive tips and tricks directly from Nintendo and the game’s development team, as well as invitations to a special Nintendo event at PAX West in Seattle.” PAX West will take place this year from September 1-4.

Calling all Trainers! Join us July 14-15 at #EVO2017 in Las Vegas and register for the #PokkenTournamentDX Academy! pic.twitter.com/ILt25aVOZv

Additionally, anyone who signs up to join the Pokkén Tournament DX Academy will be entered into a drawing for a chance to win a Nintendo Switch console and the game, which the winner will receive when it comes out on September 22. EVO will take place in Las Vegas’ Mandalay Bay from July 14-16 this year.