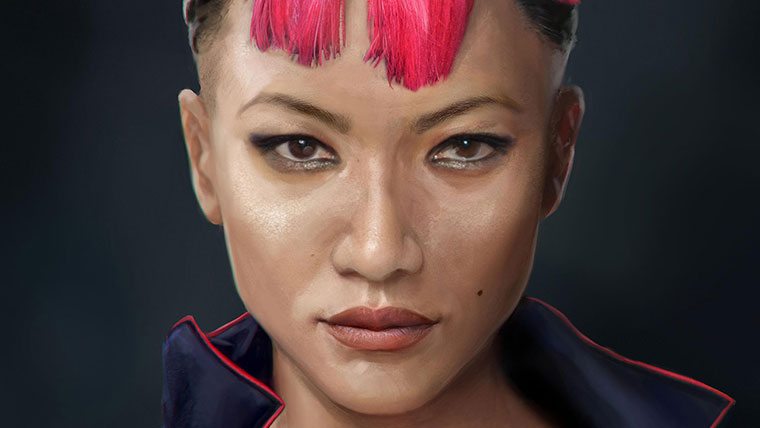 Ubisoft has revealed a new character for their upcoming game Far Cry 4. With an image uploaded to Twitter, they’ve introduced Yuma, who is described as a “Deadly tactician, general of the Royal Army, and Pagan Min’s right-hand woman.” 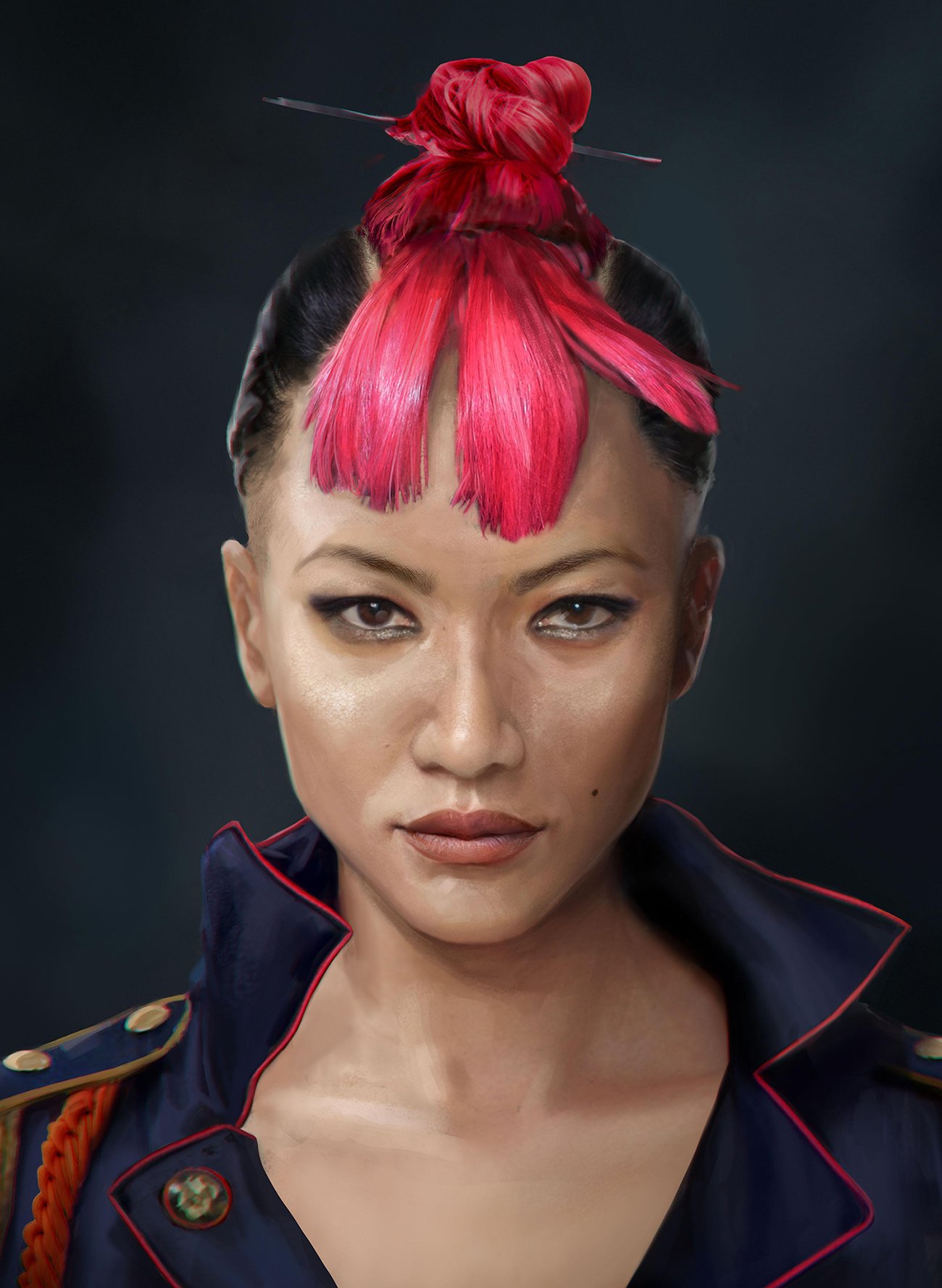 The reveal of the character didn’t have much more to describe her, other than being the main villain’s assistant. You’ll more than likely be running into this deadly beauty if you spend enough time in Kyrat – a war-torn region of the main protagonist’s home country, which Pagan Min rules as its self-appointed king.

Yuma certainly adds to the diversity of Far Cry 4. This is a topic that Ubisoft’s Alex Hutchinson recently discussed, where he offered his stance on the importance of diverse characters.

Far Cry 4 is slated for release this November on the Xbox One, PS4, PC, Xbox 360, and PlayStation 3.