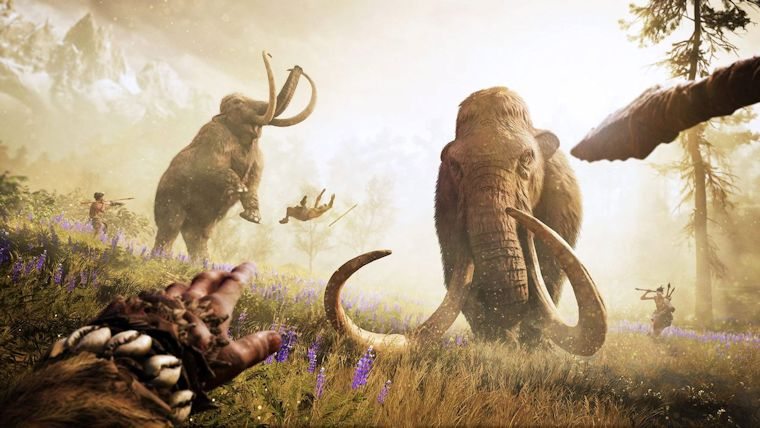 The PlayStation 4 has dominated the competition during most of the time since its launch and that reign has continued as the latest monthly NPDs have been released. While that is no big surprise, the reveal of what game topped the charts in February is a lot more of a shock.

While it is very likely that Ubisoft’s The Division will take the crown next month, the publisher had a great showing in February as well with Far Cry Primal topping the list, with the PS4 version selling the best, according to VentureBeat.

Making this even more impressive is that Far Cry Primal actually outsold Far Cry 4 when “adjusted for the number of days the games sold within their respective launch months.” Leading up to and around launch, it seemed like Far Cry Primal was getting minimal advertising, but evidently the strong word of mouth helped to propel this one to the top of the charts.

Overall for the month of February, hardware sales were down 23%, while software was down 12%. Also of note, NPD only involves physical retail releases, so digital is not included, which could alter the software rankings a bit.