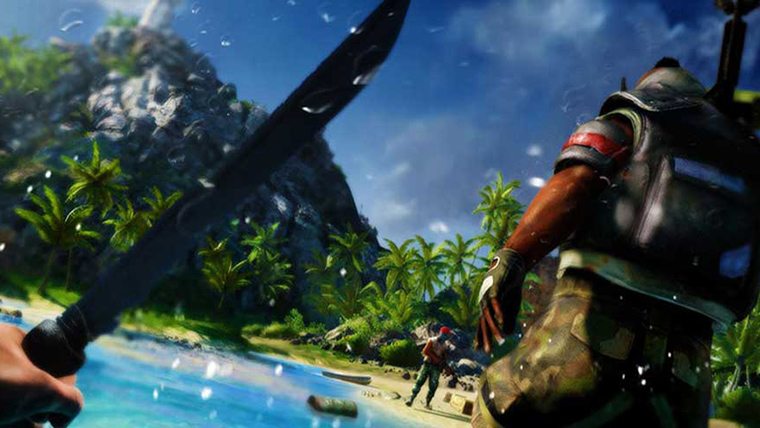 Far Cry: The Wild Expedition had been announced, with a confirmed release date in February. Don’t be confused if you haven’t heard of The Wild Expedition, this isn’t a new installment in Ubisoft’s long-running open world FPS franchise.

Far Cry: The Wild Expedition is actually a compilation of Far Cry Classic HD, 2 and 3, as well as Blood Dragon, Far Cry 3’s DLC expansion pack. Confirmation of this, and the release date comes from a Ubisoft release schedule sent to press, though a number of other gaming websites having websites such as IGN and CVG having posted the same news.

No official price range has been announced, but one source says that it should cost about £20-25, while another says that a European website has already listed it at €43. This converts to about £33. Far Cry: The Wild Expedition will release for the Xbox 360, PS3 and PC on February 14th.

Yes, that is Valentine’s Day 2014. Will you be buying it for your significant other though?