Fatal Warzone 2 Mistake, Player Accidentally Ran Over by Their Own Vehicle

Gamer got ran over by a rein— no, actually, it was a car. 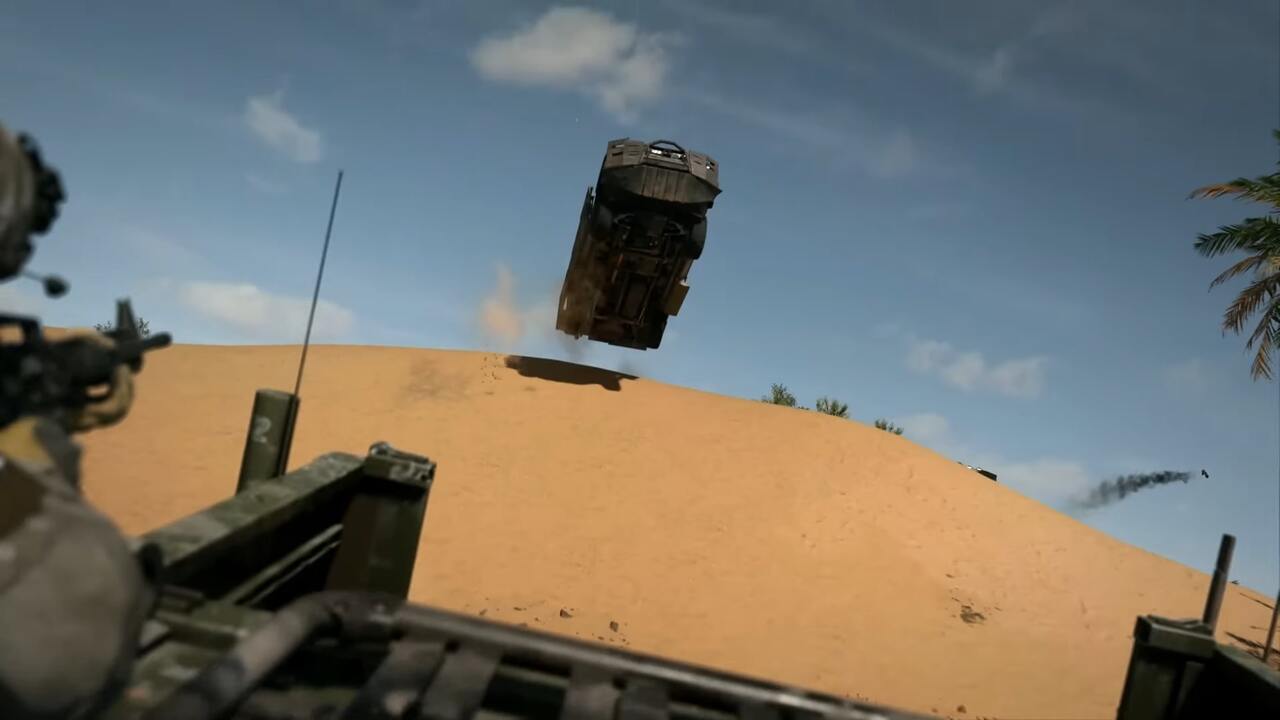 If you don’t accidentally run yourself over at least once in Warzone 2, are you really a gamer? In a recent fatal accident, Warzone 2 player pulled up on some enemies, hopped out of his car, started taking shots, and got surprise jumped by his own vehicle. A classic self hit and run.

You likely know how these stories go, but just in case you’re some god who has never had the pleasure of running yourself over, the reason it happened to this player (and many helpless players daily RIP) was when the player hopped out of the vehicle it was going uphill. It rolled to a stop when going uphill and started to roll back down the hill. The player was in the way of the vehicle, one thing led to another, and this poor unaware gamer finished in 58 place.

While this isn’t likely a sign of a full-blown car AI uprising in Warzone 2, stranger things have happened. You might think you are safe for now but watch your back. You never know what vehicle may be lurking in the shadows, waiting for the right opportunity to strike. You know the saying: one overly confident driver, one trip to the Gulag… Nobody says that, but they might start after enough incidents like this!

Attack of the Fanboy / GAME NEWS / Fatal Warzone 2 Mistake, Player Accidentally Ran Over by Their Own Vehicle