Female Shepard Finally Getting Some Spotlight in Mass Effect 3 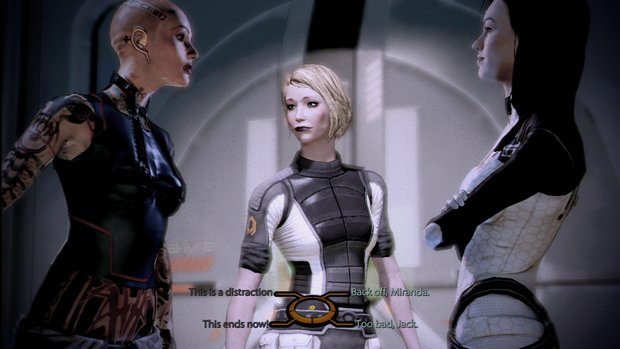 It’s no secret that many fans of the Mass Effect series refuse to let anyone other than their own dolled up versions of the female Commander Shepard take control aboard the Normandy. For those of you who are sick and tired of seeing the standard Shepard and his masculine scruffiness, you’ll be pleased to know that BioWare will finally be giving the female Shepard her time in the limelight for Mass Effect 3, though she’ll have to share it.﻿

BioWare marketing director David Silverman tweeted earlier today that Shepard’s female counterpart will appear alongside him on the box art of Mass Effect 3‘s Collector Edition. Bioware has not yet revealed what the default female version of Shepard will look like, stating that they are currently “working on it.” Something tells me that when they finish, the Mass Effect 3 Collector’s Edition will be in high demand.