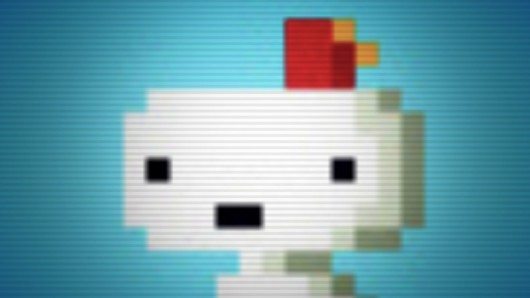 Fez 2 which was announced at E3 2013 earlier this year was confirmed cancelled by Polytron earlier today through their Twitter account. This official announcement comes soon after Fez director Phil Fish tweeted publicly before locking down his account to private:

“to be clear, im not cancelling FEZ II because some boorish f*ck said something stupid, im doing it to get out of games.”

“and im getting out of games because i choose not to put up with this abuse anymore.”

The incident Fish was referring to in the second tweet was where Marcus Beer “said something stupid” in a GameTrailers show Invisible Walls and Fish’s response blew up online.

A post on Polytron’s site from Fish reassured the message further:

“FEZ II is cancelled.
i am done.
i take the money and i run.
this is as much as i can stomach.
this is isn’t the result of any one thing, but the end of a long, bloody campaign.

Finally Fez 2’s cancellation was later confirmed officially through an email from Fish to joystiq.

It’s not known at what stage Fez 2 was in development at it’s cancellation but being a fan of the original I’m really disappointed to see what could’ve been a great game never shown the light of day because of how this industry functions. This isn’t particularly reassuring for those wanting to break into the games industry in the future either – myself included. Moral of the story?

Clean up your act internet trolls.