FIFA 16 Demo Available Down Under Early 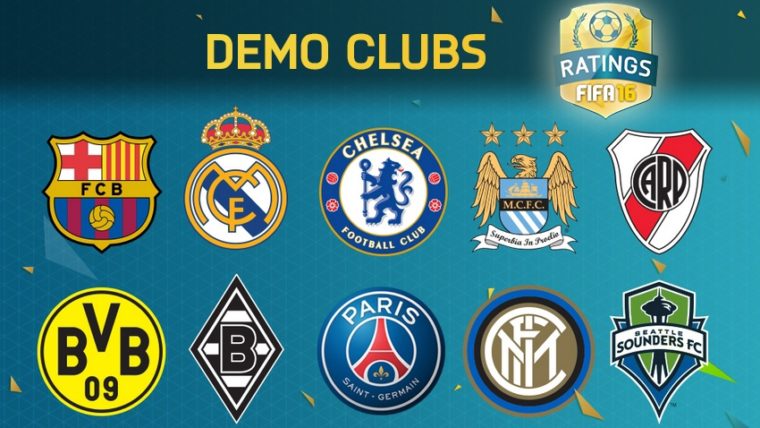 The FIFA 16 demo is available now for those living in Australia and New Zealand. It comes several hours before it is available in other countries.

If you cannot wait an extra day or two, you can create yourself an Australian or New Zealand PSN account. Only do this if you are too eager to wait for the official release for the demo in your own country/region.

A user from NeoGAF has already created a new PSN account specifically just to download the FIFA 16 demo on the PS4 earlier than the rest of the world. Bear in mind, only PS4 gamers have noticed it is available early. There have been no reports of the demo coming out early on the other platforms.

One other NeoGAF user from Australia played the demo already and noticed the Women players feel different than playing as the male players. He says it’s fun as they are not just a skin change. It could add some more variety to the gameplay.

As for the overall gameplay, the user felt the FIFA 16 demo showed many improvements with last year’s game. He felt the biggest improvement is with the animations. It will be interesting to know how other players feel about the new game.

Anyway, the demo should be out tomorrow for the rest of the world on PS4, PC and Xbox One. The demo won’t be out on the PS3 and Xbox 360 platforms until the day after.