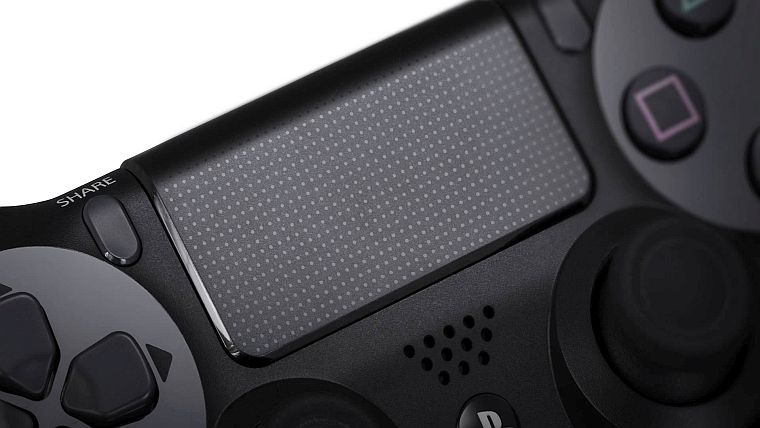 Fifty percent of the consumers who adopted Sony’s PlayStation 4 in the first year did not own a PS3. That is according to numbers cited by Sony’s Shuhei Yoshida in a recent interview with the Eurogamer.

Yoshida doubling back around on the marketing message for The Last of Us, explaining that a lot of PS4 owners have never played some of the popular PS3 exclusives like Naughty Dog’s critically acclaimed title. Yoshida also says that the upcoming The Last of Us: Remastered Edition is a “great way to welcome those people back to PlayStation, saying this is what you missed.”

“Almost 50 per cent of people who have purchased a PS4 didn’t own a PS3, and that’s lots of people that missed exclusive PS3 titles like The Last of Us, so it’s a great way to welcome those people back to PlayStation, saying this is what you missed.”

Though Yoshida says there are plenty of games from the last generation that are some games that are good candidates for a remake, Sony isn’t looking to flood the market with remade games.

“There are requests from some consumers for games that were released later in the generation, like Uncharted, which people might have missed. That would be a good candidate. We don’t want to flood the market with remade games either,” Yoshida told Eurogamer.

Were you a PS3 owner that made the jump to the PS4? New to console gaming? An Xbox 360 owner who jumped ship to the PS4? Let us know in the comments section, below.

PS4 The Last of Us
We're Looking For Contributors