Fight of Gods Banned in Malaysia, All of Steam Blocked

The latest news in the world of video games at Attack of the Fanboy
September 8th, 2017 by Dylan Siegler 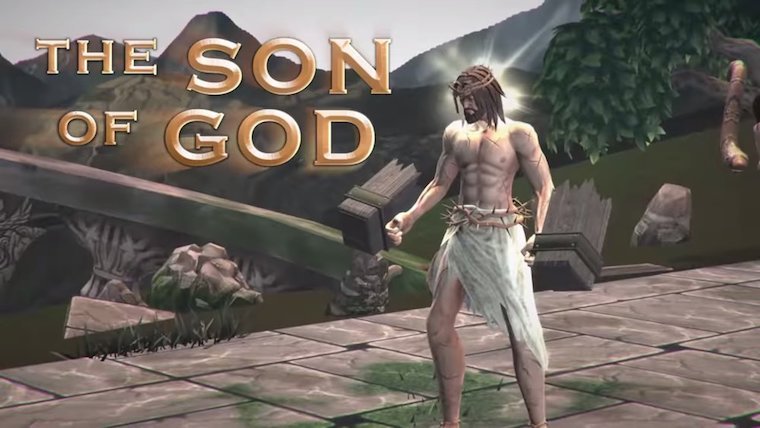 Earlier this week, a fighting game called Fight of Gods was made available in early access via Steam. The gimmick of the game is that all of the playable characters are gods, deities or otherwise important figures in various religions and mythologies. It wasn’t too far-fetched to assume that there would be people offended by the concept, but lately an entire country’s government seems to have taken a disliking with the game.

According to Kotaku, the Malaysian government, which has been known for its censorship including the banning of Grand Theft Auto V, has recently banned Fight of Gods. Malaysia is a largely Muslim nation and there are rules against the depiction of the prophet Muhammed in the Islam religion. However, Muhammed is not included as a playable character in the game. In Malaysian newspaper The Star, The Malaysian Communications and Multimedia Commission stated, “Malaysians respect all cultural and religious sensitivities, and the sale and distribution of the religiously insensitive and blasphemous games must be stopped immediately.”

The result of this has been the blocking of Steam completely in Malaysia, rather than just Fight of Gods. PQube, the game’s developer, has stated, “We are disappointed that such freedom of choice is not given to everyone and in particular that the game has been forcibly removed from sale in Malaysia. Nevertheless we respect any rules and censorship imposed in any given territory.”

Home / Game News / Fight of Gods Banned in Malaysia, All of Steam Blocked