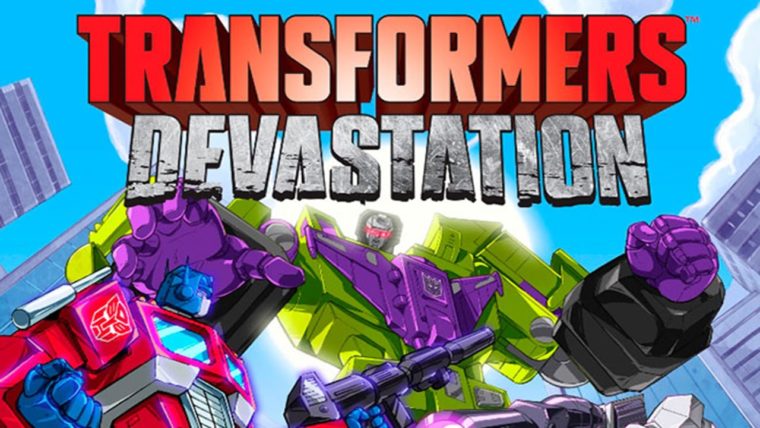 The file size for Transformers Devastation has now been revealed and it’s thankfully smaller than lots of other games.

The official Xbox website has now put up a file size for Transformers Devastation. It only has 11.4GB of data for the Xbox One version.

11.4GB sounds puny, but this is a 2D cel-shaded video game. 2D video games use less data than 3D games so this is understandable. Not to mention the game is a brawler and isn’t a huge open-world environment like Grand Theft Auto V or something like that.

The 11.4GB of data is kind to Xbox One and PS4 owners. 500GB sounded big at the start, but that space gets filled up quickly with every game having mandatory installations now. This doesn’t include update patches and other things that take up hard drive space.

Transformers Devastation is due for release on October 6th, 2015 and is being developed by PlatinumGames. You control up to five Autobots including Optimus Prime BumbleBee and more. The bosses you have to fight include many famous Decipticons.

The thing that people are looking forward to about this game is that its style is based off of the ’80s style animated series. Not many fans love the designs of the characters from the Michael Bay movies…