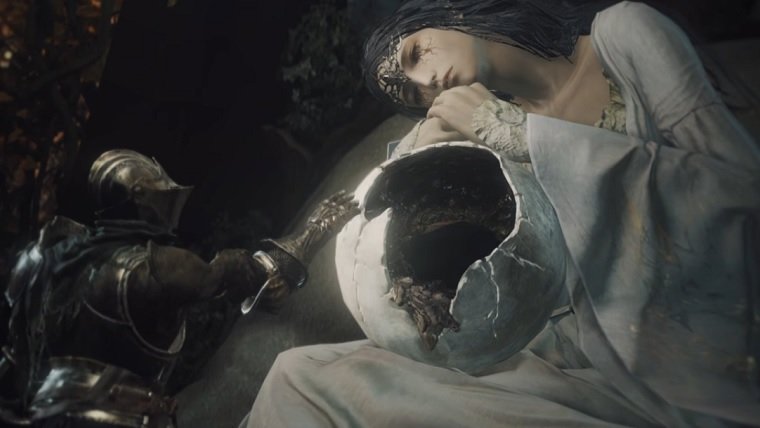 The final DLC for From Software’s Dark Souls 3 has officially been revealed, serving what will be the last piece of content from the Souls series for the foreseeable future. The DLC is called The Ringed City and received a trailer that you can check out at the bottom of this post, and will launch for PlayStation 4, Xbox One and PC on March 28th.

As for what players can expect from this content, “This new adventure has players chasing after the Slave Knight Gael to the literal end of the world as he searches for the Dark Soul of Humanity. At the close of the Age of Fire, as the world ends and all lands converge upon themselves, a lone adventurer descends into the madness of the earth and uncovers the secrets of the past.” Of course, the DLC will be bringing new “lands, new bosses, new enemies with new armor, magic and items.”

While Dark Souls 3’s The Ringed City DLC is included with the game’s $25 season pass, it can also be purchased individually for $15 on each of the supported platforms. The other part of the season pass is the Ashes of Ariandel DLC, which launched last year and added a new multiplayer arena mode. If you’re planning on getting both of the DLC packs then you may as well grab the season pass, as it will save you $5. We loved the first DLC when we reviewed it, which you can check out by clicking right here.

Sadly, the developer has confirmed on multiple occasions that this will indeed mark the end of the Souls series. From Software president Hidetaka Miyazaki has said that it’s time to move away from the series and start trying new things, as they don’t want the series to become stale. The company currently has multiple games in the works, but we haven’t gotten official announcements for any of them yet.