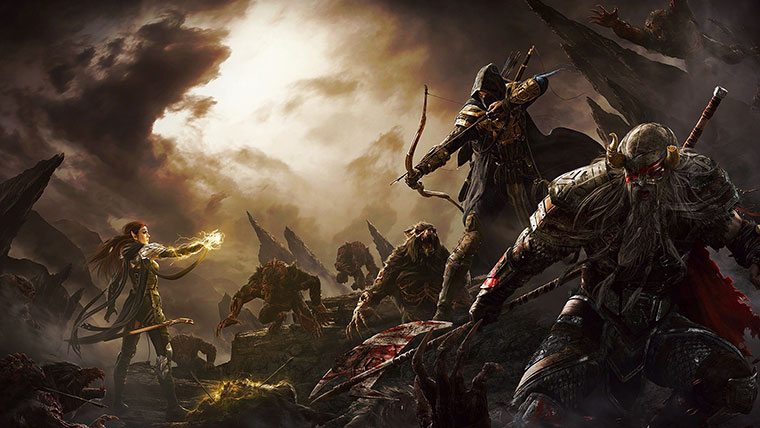 This weekend’s beta test will be the final large scale beta event before The Elder Scrolls Online goes into Early Access.

If you’ve participated in the beta before, all you’ll need to do is run TESO Launcher and patch the client. If you have previously created a character, it will be available during the beta, on any server.

The Elder Scrolls Online is getting ready to launch on the PC and Mac on April 4th, 2014. An Xbox One and PS4 version of the game will launch this summer. This Elder Scrolls MMO will require players to pay a monthly subscription fee. Not keen on paying a monthly fee to play? Bethesda recently clarified why it’s choosing the pay to play model for their upcoming MMO.