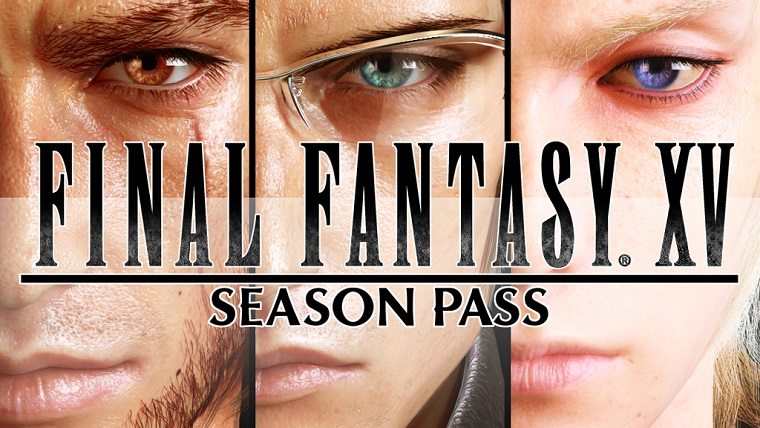 While we recently got the full scoop on the season pass for Final Fantasy 15 and all of its DLC, we didn’t actually get an explanation regarding what the six DLCs were outside of their names. However, Square Enix has now let the cat out of the bag and shared some brief information regarding each piece of downloadable content.

Here’s a breakdown for each of the six DLCs and what they bring to the table:

Booster Pack: Free powerful weapons that can give an advantage and make battles more exhilarating.

Episode Gladio: A new episode focused on Noctis’ companion Gladiolus; In this episode you can control Gladiolus as a playable character.

Holiday Pack: Free items that let you decorate the game and make it more colorful.

Episode Ignis: A new episode focused on Noctis’ companion Ignis; In this episode you can control Ignis as a playable character.

Episode Prompto: A new episode focused on Noctis’ companion Prompto; In this episode you can control Prompto as a playable character.

Of course, some of these explanations just result in us wondering more about what they actually are, as what does a “completely new Final Fantasy 15” mean? However, it will be pretty cool to be able to play as other characters from the main group of characters, as the cast has seemed like a big improvement over the most recent games in the series.

Final Fantasy 15 will launch for PlayStation 4 and Xbox One on September 30th.