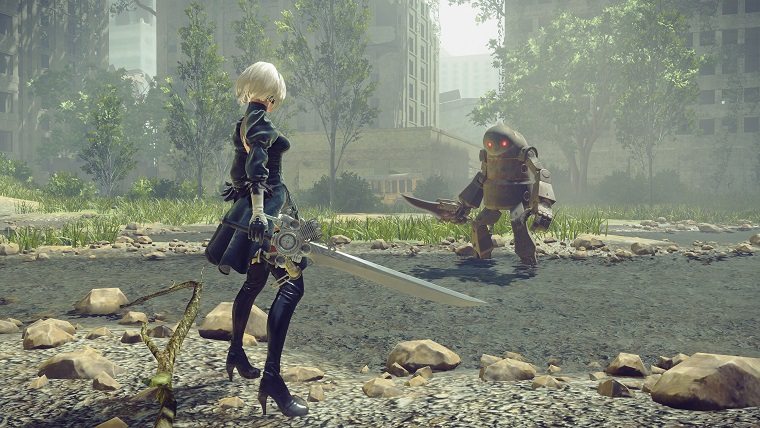 Square Enix has just released Final Fantasy 15, and the release of NieR: Automata next year means that fans of RPGs won’t have to go far to find big new games to check out. However, Square has announced that they will be doing a collaboration between the two games, which will feature content from one game making an appearance in the other.

There are also plans for weapons from NieR: Automata to appear in Final Fantasy 15 at some point in the future, though details on that have not yet been given.