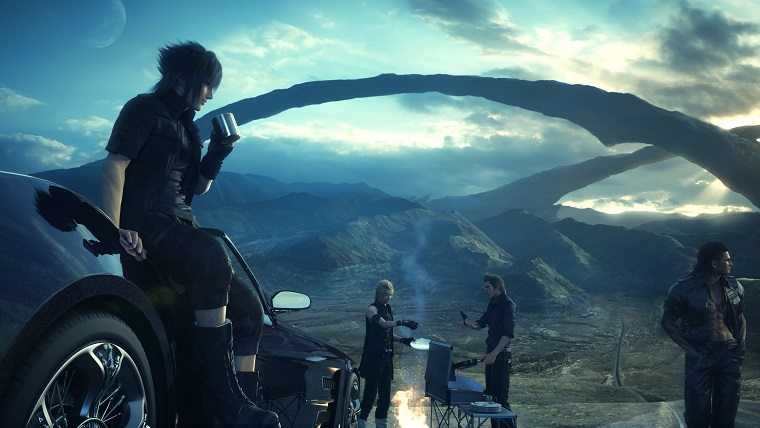 As the long wait for Final Fantasy XV appears to be coming to an end, the game’s director Hajime Tabata has been sharing more and more information regarding the game.

In a recent livestream that took place this week, Tabata revealed that the game will take around 50 hours to finish without doing sidequests. Previous estimates had the play time at 40 hours, though the volume of the game increased over time.

It was also revealed that they are currently working on optimal balances for the game, where they are currently shooting for 30fps. There will be times when the framerate will go above 30, with further optimizations being made until the game goes gold.

A lot more information is set to be revealed during the Uncovered: Final Fantasy XV event that will take place from March 30th to March 31st. The release date for the game is expected be announced during this event, so be sure to stay tuned for that.

Final Fantasy XV is in development for PlayStation 4 and Xbox One.