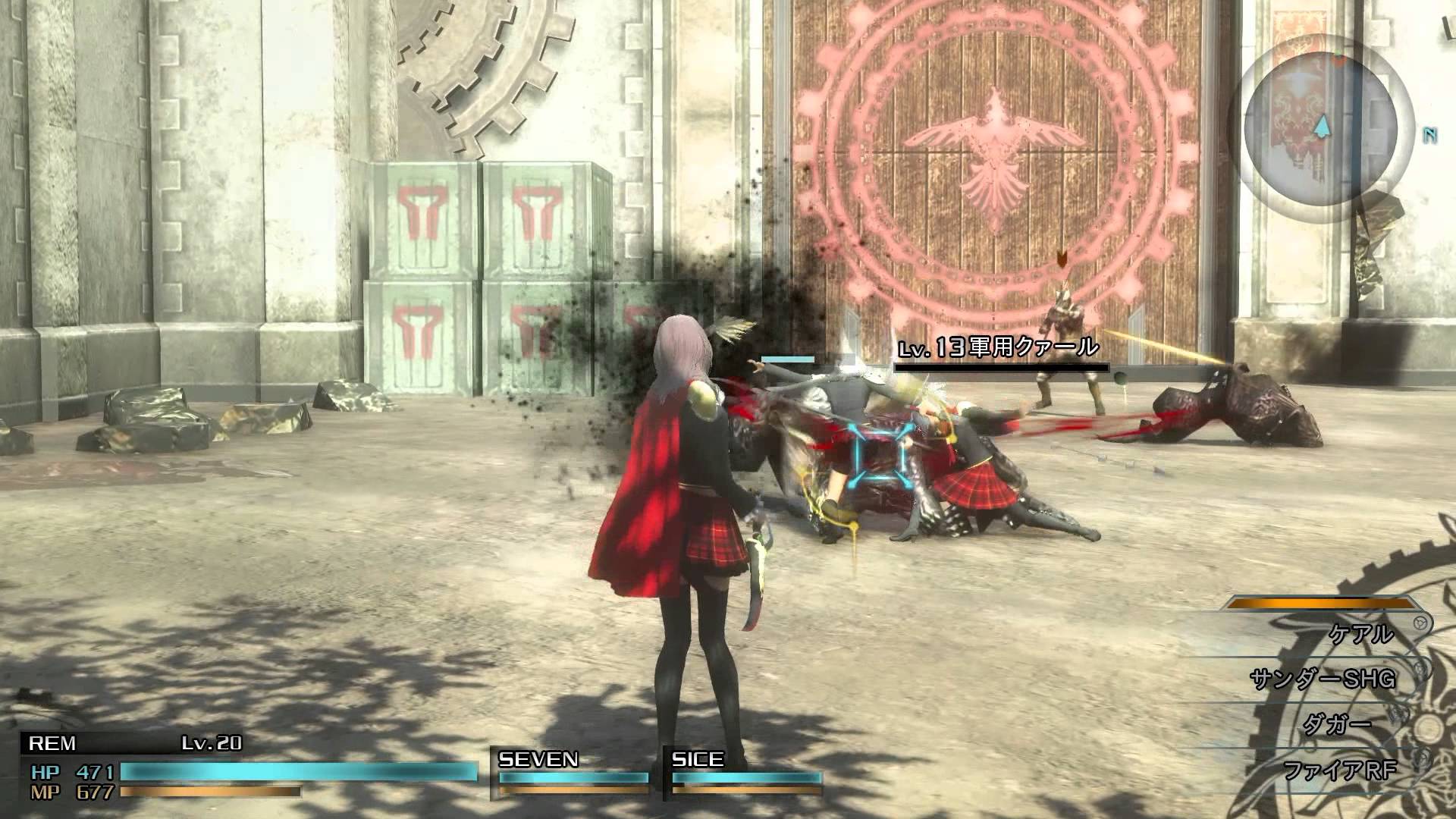 If you live in Paris, France, you will be happy to know you will have a chance to play Final Fantasy Type-0 HD later this month.

Square Enix France has announced that Final Fantasy Type-0 HD will be making an appearance at the Paris Games Week later this month. The event runs from October 29th until November 2nd. The event will be held at the Porte de Versailles in Paris.

Square Enix will have a booth at the Paris Games Week plus a special presentation will be held too. Other Square Enix games such as Kingdom Hearts HD 2.5 ReMIX and Sleeping Dogs: Definitive Edition will also be there too for attendees to look at.

We should be able to see more gameplay footage of Final Fantasy Type-0 HD during the week. Hopefully Square Enix will also share more information about Final Fantasy XV as well. After all, the game’s demo is packaged in with Type-0 when the game comes out in March 2015.

We have seen some gameplay footage of Final Fantasy Type-0 HD already and it looks very different from the original PSP version. It’s said to be one of the darkest and more mature games ever made from the Final Fantasy franchise.

For more about the Paris Games Week, visit the official website by clicking here.