Final Fantasy Type-0 in the pipeline 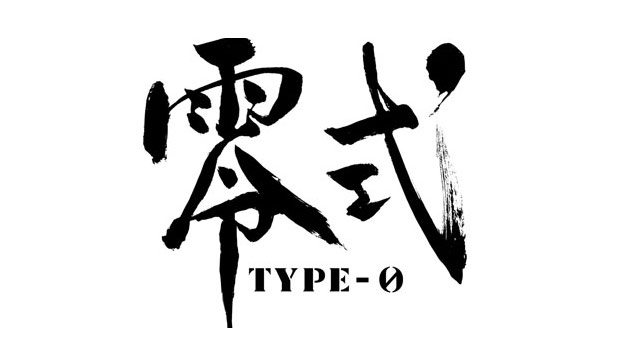 Apparently Square Enix has yet another Final Fantasy offshoot in their future.  Found in Europe’s trademark database by Siliconera, Final Fantasy Type-0 was found.  Alongside the name, Square Enix also filed a logo for the game.  And as noted by Siliconera, the normal procedure for filing a game would be to trademark the name of the title.  And since they filed the logo as well, this could be a flagship title for the company.

Anything associated with the Final Fantasy series is considered a flagship title at this point, but back in September, Square Enix announced that they would be holding a press conference in January to show off their new lines of games and it’s likely we’ll hear more about it, if anything, then.