Comes with a launch week discount for a limited time 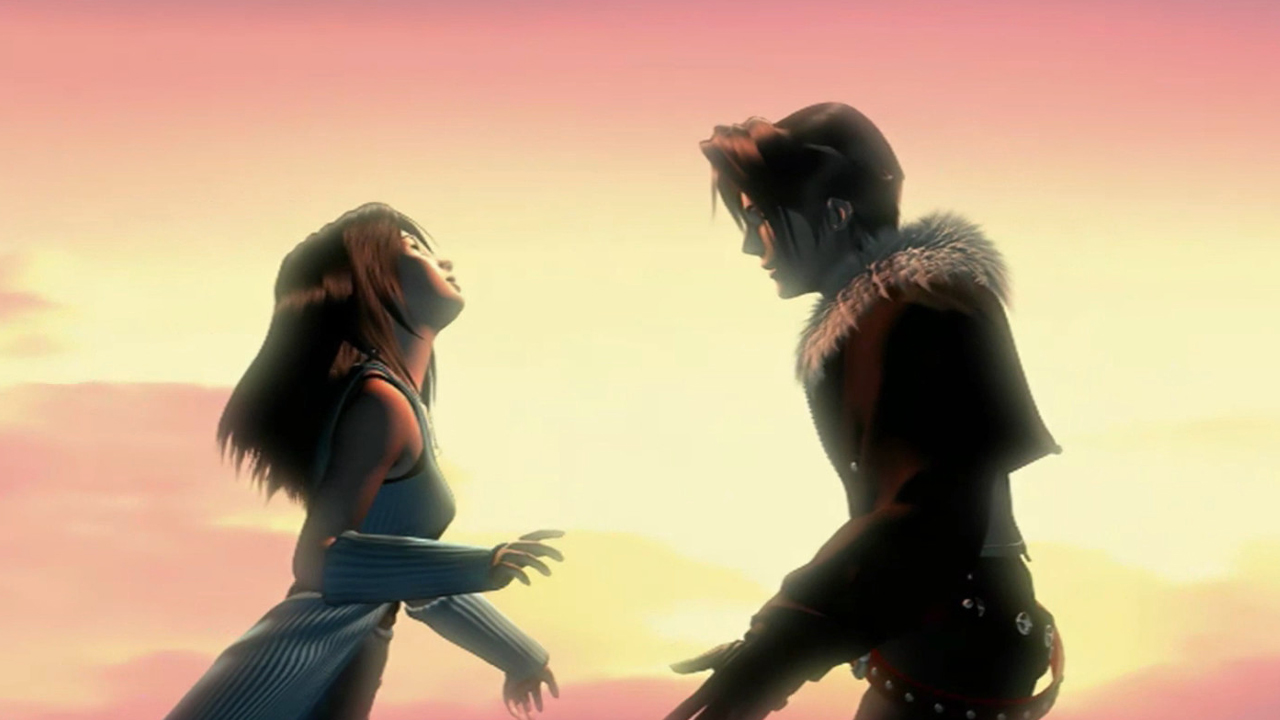 Square Enix has released Final Fantasy VIII Remastered on mobile. The remastered version was initially released on PC and consoles on September 3, 2019, but has finally come to mobile devices. The mobile version is the same as the PC version.

Final Fantasy VIII initially released in February 1999. The game takes place in the Republic of Galbadia, which is currently rules by Edea, a sorceress on a quest to fulfill her ultimate goal. Protagonist Squall Leonheart, a member of the elite mercenary squad SeeD, plus the resistance fighter Rinoa. Together, they fight against Edea’s forces to save Galbadia.

The remastered edition has multiple enhancements, such as added options to customize gameplay and difficulty levels.

The release features available at launch include:

The mobile remaster requires iOS 13.0 or Android 6.0 or higher. is a large download of around 2.55 GB, so players will need to make room on their devices before attempting to download the game. Unfortunately, cloud save and controller support isn’t available now, but they are coming in the future.

Square Enix also made a few announcements about the current state of the mobile game.

Square Enix is offering a small discount until April 4. Players can pick up the game for $16.99 right now, but the regular price is $20.99.