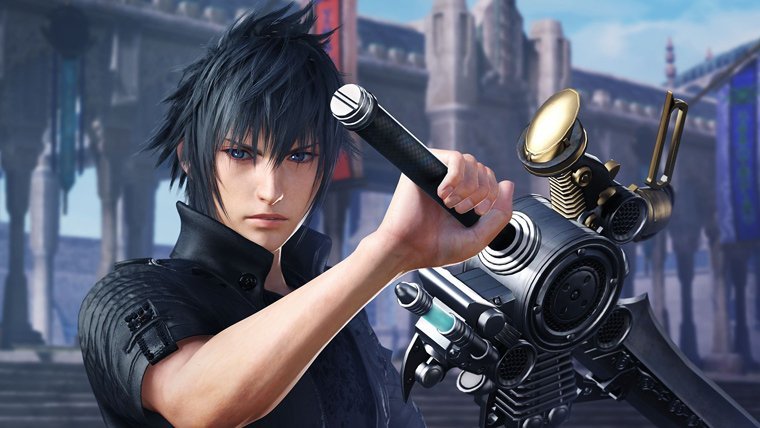 No actual details were divulged for the title, and what functionalities the game would be utilizing on the handheld.