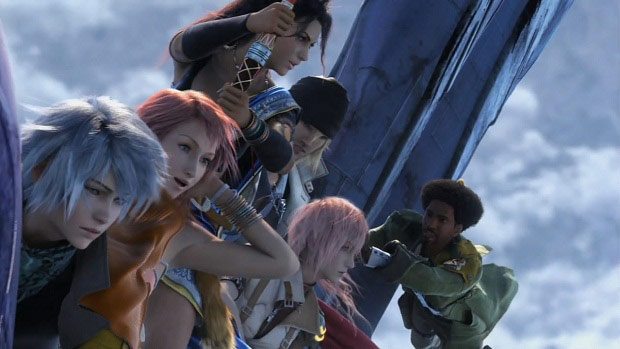 More recently, Square Enix released the Xbox 360 version in the land of the rising sun, to an abysmal 22k copies for the entire first week of launch.

Some things to take into consideration, are the relatively small install base of the Xbox 360 in Japan.  As well as the one year timed exclusivity of Final Fantasy XIII on the PlayStation 3 in Japan.

The small number may be derivative of these factors, as you would have to be a complete Japanese Xbox Fanboy to wait a year just to play the game on Xbox 360.  But apparently there are 22k of those.