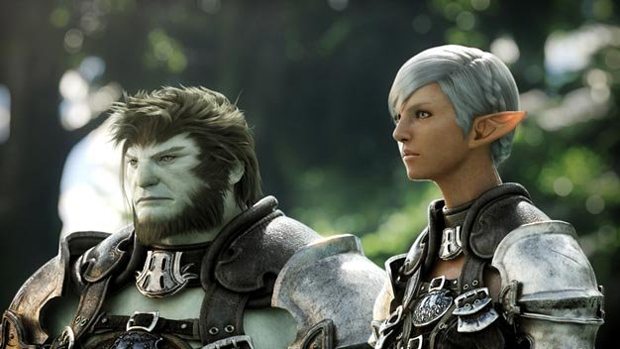 “While more than two months have passed since the official launch of ‘Final Fantasy XIV’ service, we deeply regret that the game has yet to achieve the level of enjoyability that Final Fantasy fans have come to expect from the franchise, and for this we offer our sincerest of apologies,” Wada wrote in his message posted on FinalFantasyXIV.com

“Taking over the role of producer and director is Naoki Yoshida, a passionate individual for whom customer satisfaction has always taken top priority,” Wada stated. “Not only is he one of our Group’s most accomplished and experienced members, Naoki Yoshida is also a charismatic leader possessing the skill to bring together and effectively helm a team which encompasses a wide range of responsibilities.”

In the meantime, the ever-extending free trial period users have been enjoying (or, you know, notenjoying) will now last until the game’s new direction can be carved out, and the PS3 version of the game has been delayed past March 2011. So have fun waiting and/or enjoying your epic free trial period; this drama looks like it’s far from over.