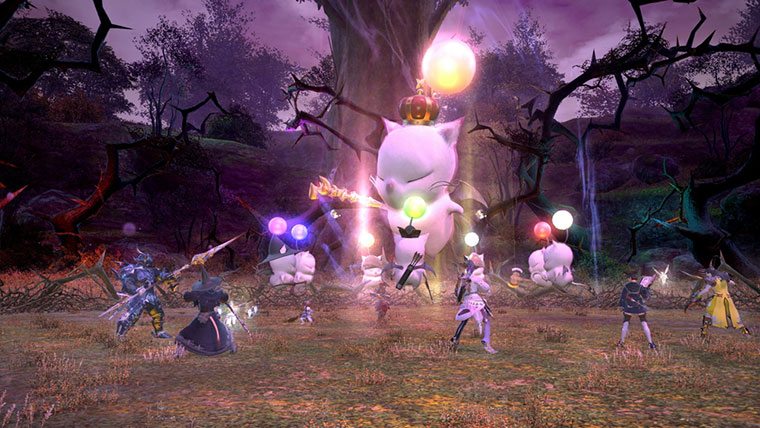 Final Fantasy XIV: A Realm Reborn is slated to arrive on April 14th, 2014. Announced by Square Enix over the weekend, the MMO which has been out on the PC for some time, will finally hit consoles in two months’ time.

If you’re looking to check the game out before taking the plunge, there will be a beta test, which begins on February 22nd.

Final Fantasy XIV is a subscription model MMO on the PS4. Players will need to purchase the game upfront, and can do so by either paying $39.99 for a standard edition or $79.99 for a Collector’s Edition. Each new purchase includes a 30-day trial subscription to the MMO. Monthly subscriptions start at $12.99.