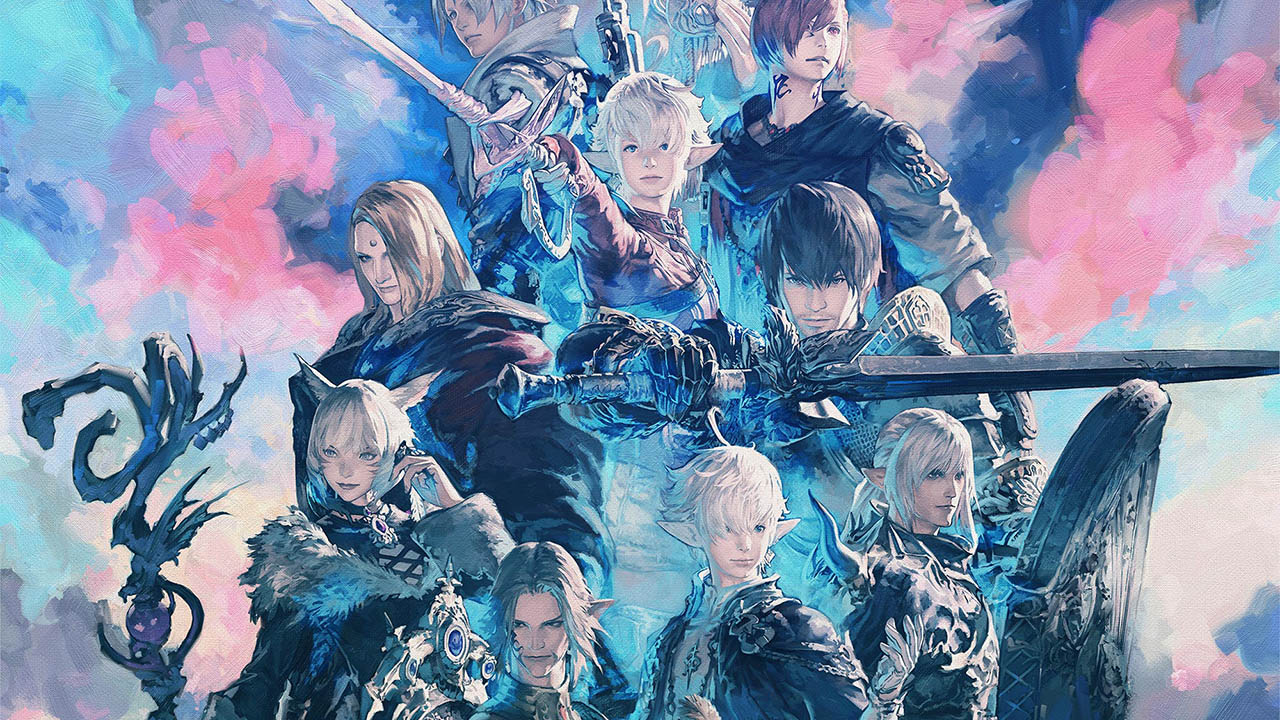 Final Fantasy XIV Patch 6.1, officially titled “Newfound Adventure” is nearly here, giving FFXIV players the first taste of new content since the Endwalker expansion released late last year. While the Pandaemonium raid and other minor new additions like The Exitatron 6000 treasure map dungeon have kept players busy, this is a major new update that will add new story quests, revamp the game’s housing system, and bring huge changes to the A Realm Reborn experience. It’s a huge deal that many FFXIV players have been anticipating, and now it’s nearly here. Here are all the biggest changes in Final Fantasy XIV Patch 6.1

If you’re looking for the full list of every minor change in Patch 6.1, then check out the official FFXIV website. These are all the major things that you’ll actually care about, however.

As stated above, this is a gigantic update. It’s the first major patch since the release of Endwalker, so fans are understandably excited. The full list of patch notes details even more changes, such as the division of The Praetorium, so check those out if you want more information. The new MSQ additions, Alliance Raid, and PVP mode are the main highlights of the update though, and those are all you really need to know about right now.