Are you ready to meet the King? 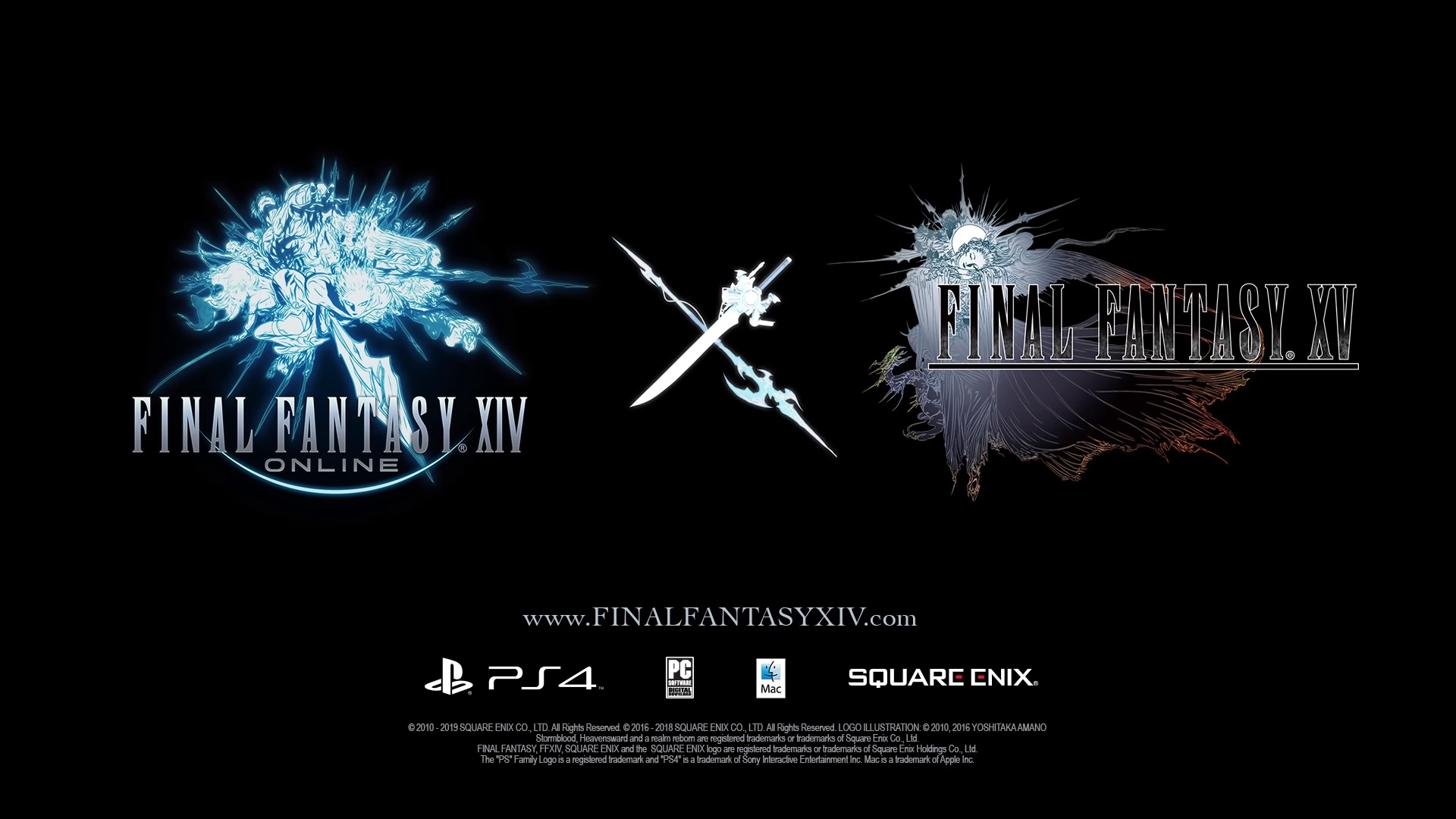 The world of  Final Fantasy XV is once again coming to Final Fantasy XIV with the return of the A Nocturne for Heroes event. The announcement was made by Square Enix on the event’s official page. On it, they also revealed that the event will once again bring many Final Fantasy XV-themed items to the world of Hydaelyn, such as Noctis’ clothes/hairstyle, the Regalia, and a Noctis Lucis Caelum Triple Triad Card, among many others. The event will go live on September 13th, 2021, and will run until October 18, 2021.

To take part in the event, players will need to have reached level 50 and completed the main scenario quest “The Ultimate Weapon.” You can check out the official trailer for the Final Fantasy XIV x Final Fantasy XV Collaboration below, courtesy of Final Fantasy XVI’s official YouTube channel:

This will be the second time the event is released in the game. With that said, even if many players already took part in it, Final Fantasy XIV gained even more traction over the past few years, so it’s a fact that a lot of newer players never had the chance to take part in it. Also, let’s be honest, everyone deserves a chance to ride on the Regalia.