Square Enix finally details some of the things to expect from its next upcoming patch. 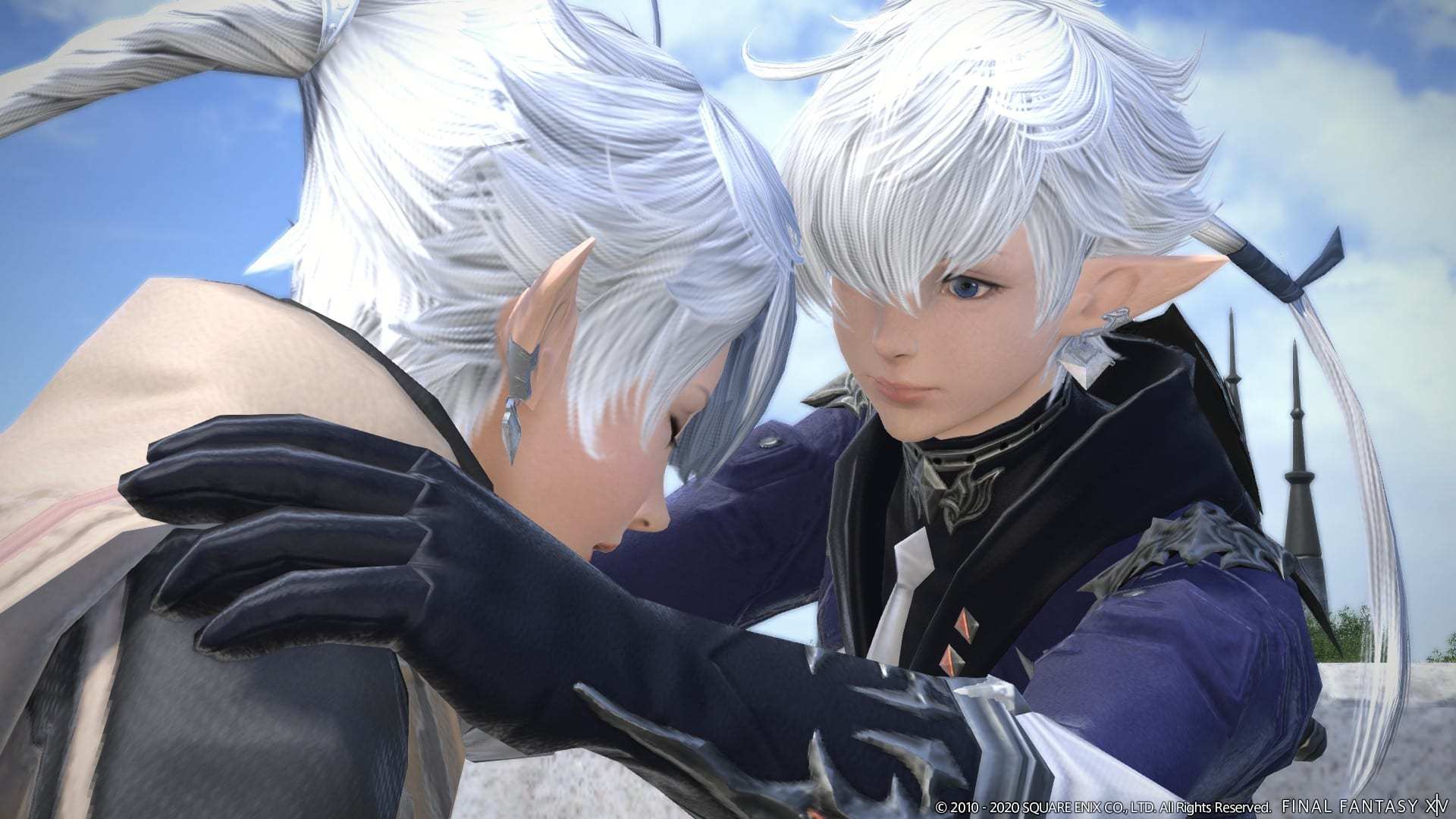 Square-Enix has finally revealed more information regarding its upcoming update to Final Fantasy XIV; version 5.4, titled Futures Rewritten. Named after the story quest line of the same name, this new update will bring a variety of content to the game: While what these updates entail, exactly, will likely be under wraps until we get closer to release, stated by Square Enix to be “Early December,” for the most part. Up until now, what we do know is that the Blue Mage class is going to raise their level cap as well as other tweaks, Triple Triad is getting revised match rules as well as limited-time tournaments, as well as getting the addition of playable violins.

Outside of what Square Enix is alluding to with what the story-related content of the dungeons contains, there wasn’t a whole lot revealed other than some key art. You can likely expect something along the lines of what we’ve already gotten in terms of mechanics. The story content for the main scenario quest Futures Rewritten and Eden’s Promise looks to tie up some loose ends in regards to some stuff that’s been dangling for a little while.

There also looks to be some performance upgrades, leaving some to wonder whether or not there might be some backward compatibility tweaks available to users who want to play Final Fantasy XIV on the PlayStation 5. It’s already quite an improvement over playing it on the base PlayStation 4 as it retains all of the PlayStation 4 Pro improvements as well as much speedier load times.

For more details on the upcoming patch, check out the official web page.