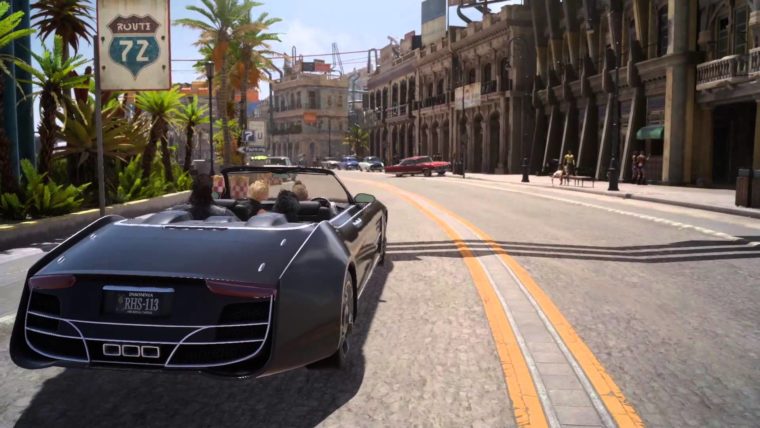 The director for Final Fantasy XV, Hajime Tabata, has expressed that open world gaming is where the industry is heading towards right now.

In an issue from Official PlayStation Magazine (via GamesRadar) Tabata feels many other developers are starting to make open-world games now as the technology has allowed them to do so.

He said that “everyone is heading in the same direction at the moment“. Tabata gave an example that Guerilla Games is trying open world with Horizon: Zero Dawn. This is after making FPS games for many years.

Tabata is not wrong in his analysis. This generation has seen a rise in open world games. This year alone has had the likes of Metal Gear Solid V: The Phantom Pain, The Witcher 3: Wild Hunt, Mad Max and Batman: Arkham Knight just to name a few.

2016 will of course have Final Fantasy XV, Tom Clancy’s Ghost Recon Wildlands, The Division, Scalebound and the aforementioned Horizon: Zero Dawn. The next The Legend of Zelda game on Wii U is open world too.