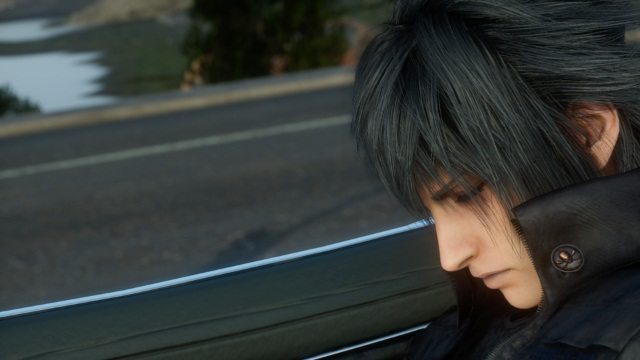 Square Enix has recently spoken out how things are going with the development of the Final Fantasy XV Episode Duscae demo that is due out in only two month’s time.

Final Fantasy XV Lead Game Designer, Wan Hazmer, has talked about the game’s demo on a recent Tumblr post. He said he’s super busy right now as now it’s “the rush towards finishing” the demo of Final Fantasy XV. He’s been too busy this week to even look at the recent job candidates Square Enix needs to complete the full game itself.

He also confirmed director’s Hajime Tabata’s recent comments that Final Fantasy XV Episode Duscae is at the “80% production mark“. However, he notes the last 20% of production for the demo is a stressful one. Now the team has to optimize, polish and debug everything. He said it can be “HELL ON EARTH” getting through this part of production.

Hazmer reiterated the demo of Final Fantasy XV is important and they cannot wait to see how fans think of it when it comes out in March. He promises Square Enix is open to feedback to see how fans will react to the new battle system, and open world environment.

The Final Fantasy XV Episode Duscae demo will be included with all first print copies of Final Fantasy Type-0 HD. It will come as a downloadable code.