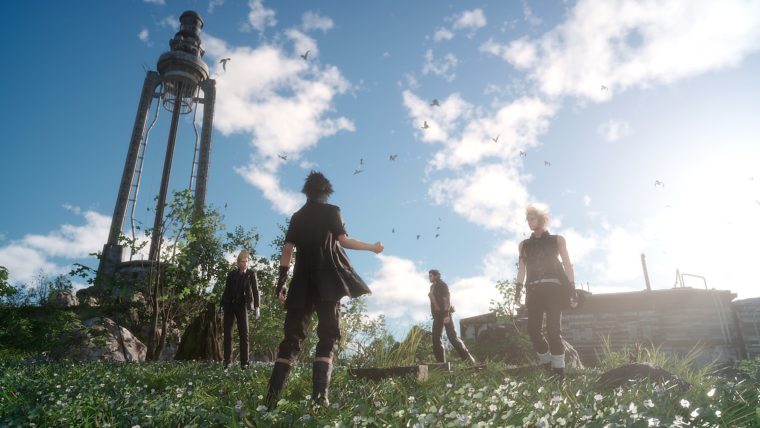 Square Enix has confirmed that a new trailer for Final Fantasy XV will appear later this month at the Tokyo Game Show event in Japan. Kingdom Hearts 3 looks like it won’t be appearing.

Square Enix has now revealed its full TGS 2015 lineup and the publisher is set to show off a range of exciting upcoming video games.

Apart from a new trailer, Final Fantasy XV will also be getting its own stage show. Some exciting news was revealed at PAX Prime, but TGS 2015 should give us even more details.

As for Kingdom Hearts 3, it looks like it will be missing at the show. It’s likely we will see more of the game at the Japan version of D23 this November. Instead, Kingdom Hearts: Unchained is appearing at TGS 2015.