The producer of Final Fantasy XVI, Naoki Yoshida, recently appeared on the Washanaga show where he revealed a bit more about this colossal upcoming RPG and how it makes liberal use of full facial motion capture. As one of gaming’s biggest franchises, it is not unexpected that the next Final Fantasy title is highly anticipated, and has fans clamoring for more information.

Although Yoshida’s interview is in Japanese, translation by DualShockers has confirmed that Final Fantasy XVI will use full facial motion capture for cutscenes. This is a vast improvement from Final Fantasy VII Remake where AI generated facial animations were used.

According to Yoshida, “the game will feature English-speaking voice actors with performance capture spoken in English”. Japanese voice acting and full facial motion capture will also be done, and it will start soon. It is a break in tradition for a Japanese RPG to begin production in English. Typically, such titles begin in Japanese before they are translated for Western markets. This, perhaps more than anything else, demonstrates what a global phenomenon the series has become. 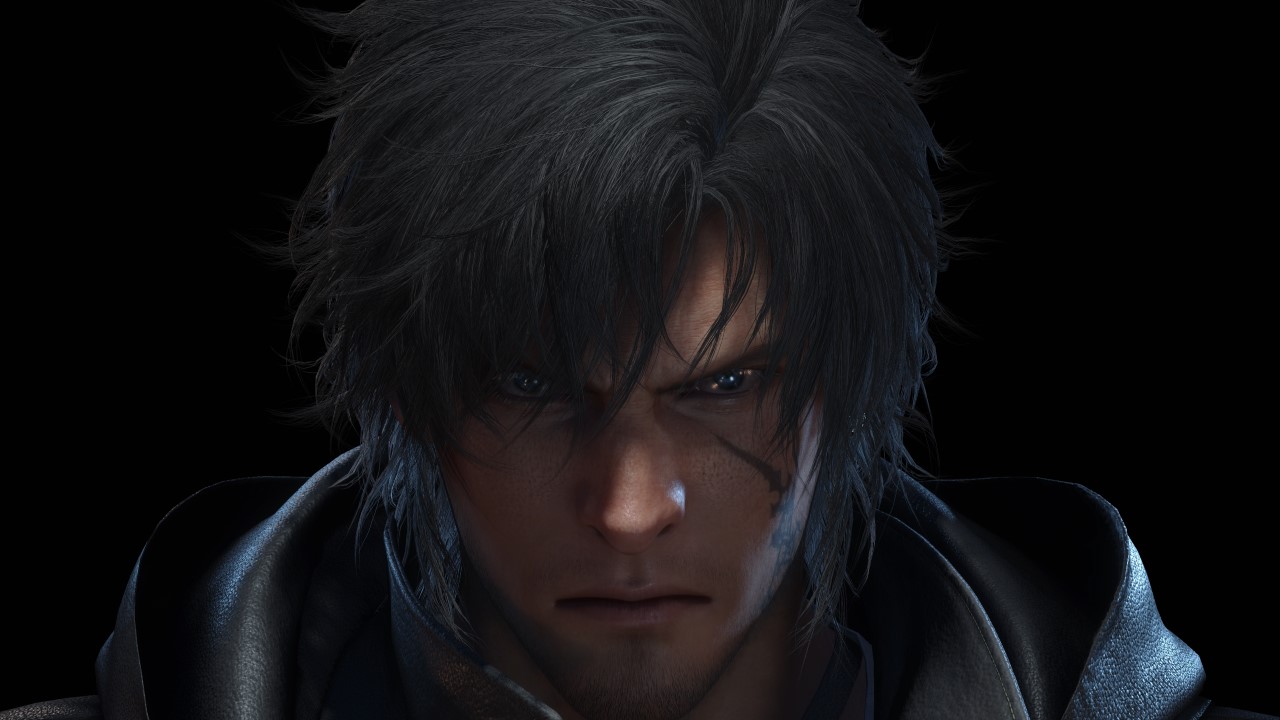 Yoshida admitted he never attended any of the recording sessions. He did this out of respect for the artists working on the project. He feared he would interfere with what the writers had crafted, and that would cause confusion.

Those who are thirsty to see more of the game may be disappointed. Perfection is the goal, and Yoshida will not be releasing anything until he is completely satisfied with the final product. Therefore, as he explained earlier in July, Final Fantasy XVI will likely not be making an appearance at this year’s Tokyo Game Show.

According to Final Fantasy XVI’s official website, the game will take place in Valisthea, a place studded with Mothercrystals. Unfortunately, peace has been threatened by the spread of the Blight. Characters you can expect to meet include Clive Rosefield, who is the firstborn son of the Archduke of Rosaria. When his career as a swordsman is brought to an end by a deadly winged creature called an Eikon, he is set on a journey of revenge. You will also meet Joshua Rosefield. Unlike his brother, Joshua is meek and bookish.

Final Fantasy XVI has yet to receive a release date. It will be released on PS5.