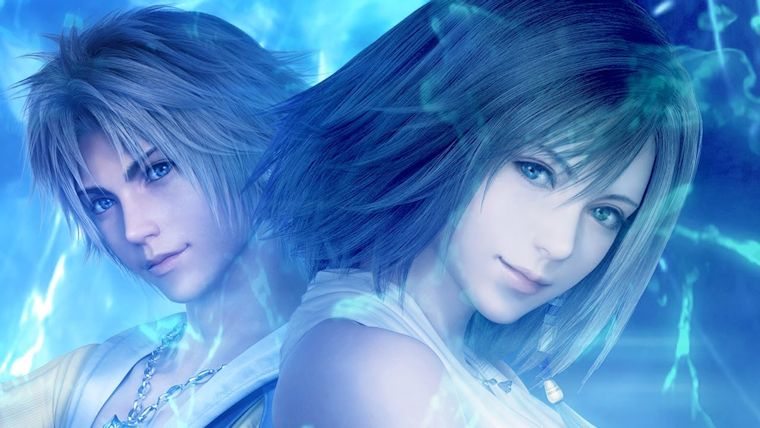 Final Fantasy X and X-2 both released back in 2001 and 2003 respectively on the PS2, both of which garnered much praise. This made the duo an easy choice for an HD Remaster back on the PS3, which to no surprise was then brought to PS4. However, the latest news is definitely a lot more shocking as it has been announced that the game is coming to PC, and it’s coming very soon.

The Final Fantasy franchise has long been tied to consoles for all of its mainline entries, though some of them also came to PC at some point. Final Fantasy X and X-2 though were two that remained exclusive to PlayStation platforms throughout.

That is now changing though as Final Fantasy X/X-2 HD has officially been announced for PC through the actual Steam listing for the game that just went live.

Final Fantasy X/X-2 HD will arrive on Steam in just a few days on May 12 and appears to be bringing the PS4 version of the game, though no price is listed at this time for some reason.

The minimum requirements 1GB of RAM and 37 GB of storage space available, so if you are looking to buy the game, make sure to clear the allotted storage space before the game releases this Thursday.