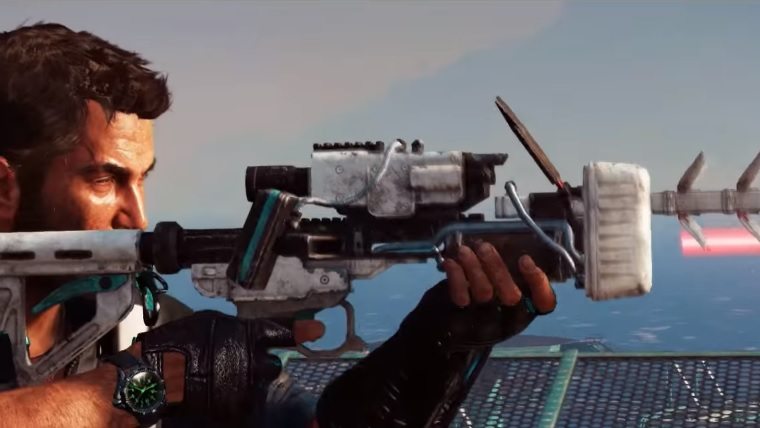 Square Enix revealed that Just Cause 3 would be getting its final DLC this week called Bavarium Sea Heist, which gives protagonist Rico one more explosive adventure to take part in. The DLC is available to season pass holders on August 11th, though everyone else will have to wait until August 18th to get in on the fun.

The lead designer of the DLC, Marcus Andrews, said the following about the DLC:

“Our aim with the Air, Land & Sea Expansion Pass was to completely alter the way players tackle the game and we’ve achieved just that. Each of the three packs of new tools allows the player to wreak havoc in fresh, creative, and unique ways that ensures both new and existing fans of Just Cause 3 will have hours of additional content and an enormous number of ways to approach any situation”

While fans of the game and its DLC will be ready for the kind of action that is in store for them, there will be some new things incorporated to shake things up. They are the following:

You can check out the trailer for the Bavarium Sea Heist DLC below. The DLC costs $5.99 on PlayStation 4, Xbox One and PC, or can be downloaded as part of the $24.99 season pass.