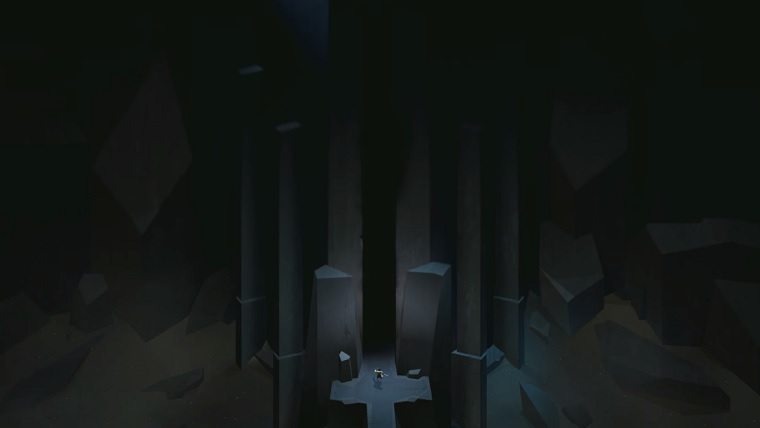 The wait for release info for the Xbox One and PC game called Below has been a very long one, but now we have finally have a release window. Developer Capybara Games has revealed that both versions of the game will launch this Summer.

The new information comes via a new trailer for the game that was just released, called Death’s Door. The trailer has a very ominous tone as the character travels deeper and deeper into the unknown, discovering lots of strange things in what almost feels like a bottomless pit.

Below was originally announced during the Summer of 2013, though since then the game has regularly fallen off the radar and has suffered several delays. Developer Capybara Games had most recently released the successful Super Time Force in 2014.

Check out the Death’s Door trailer for Below… below.