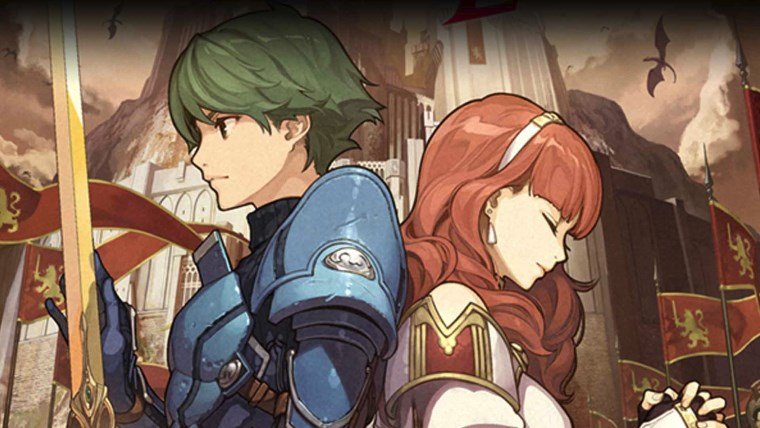 Fire Emblem has been one of the 3DS’ strongest franchises. With the release of Fire Emblem Awakening back in 2013, the series went from a little known quantity in the West, to one of Nintendo’s biggest. Since then we’ve seen a couple of sequels, with the latest, Fire Emblem Echoes: Shadows of Valentia, scheduled for release later this month. According to a new interview with series producer Hitoshi Yamagami, this will be the final game in the series for the 3DS.

To be specific, Yamagami says that this is the last of the main series for Fire Emblem on 3DS. There is still a FE game scheduled for release later with Fire Emblem Warriors, which is more of a Dynasty Warriors style spinoff. Still, for a franchise that has racked up millions of sales over the last few years, it’s sad to see it come to an end on the platform.

However, it does mean that production is likely moving to the Nintendo Switch, where we know that a new main series entry is already underway. Nintendo has said that the Switch is not a replacement or successor to the 3DS, and they’ve actually done a good job of continuing to support the device after the Switch launch. Still, the Switch is a portable console, and is able to produce games of vastly superior graphical quality and complexity.

Over the next year or two we’ll probably see more series come to an end on the 3DS. Perhaps we’ve already seen it and just didn’t know for sure at the time. Will the next Pokemon game come out on the 3DS when the Switch would see a huge increase in sales by having it? Do we expect another Mario or Zelda to be produced on the 3DS when all developers are likely working on Switch titles?