The latest news in the world of video games at Attack of the Fanboy
March 22nd, 2016 by Kyle Hanson 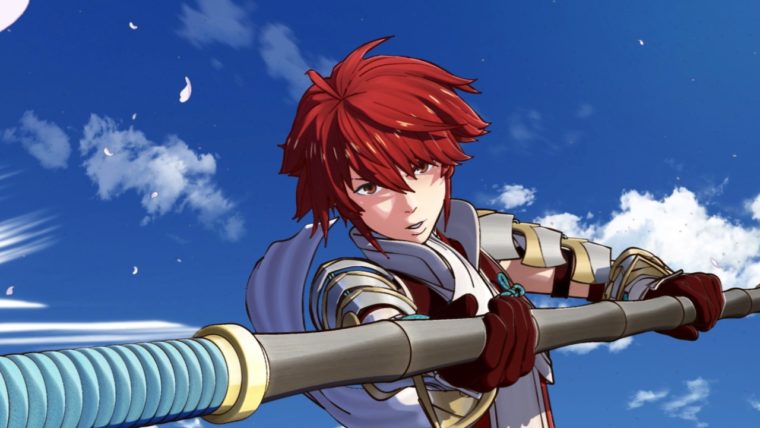 Fire Emblem Fates is a really good game, but to enjoy all that it has to offer you either need to make two separate purchases, or buy the extremely elusive Fire Emblem Fates Special Edition, which bundles all three separate pieces together in one. Those pieces are Fire Emblem Fates: Birthright, Conquest, and Revelation, which can be bought separately or as a part of this special release. However, the set has sold out pretty much everywhere, and very quickly, but a few Nintendo fans will get a second chance, with the door now open for more countries to get copies in the future.

Australia and New Zealand will officially be getting a second shipment of Fire Emblem Fates Special Edition, with Nintendo citing the immense fan response to the set.”Following a strong response to the announcement of the Fire Emblem Fates Special Edition which launches May 21, the product is currently sold-out for pre-order in Australia and New Zealand. Due to this overwhelming demand, we are producing a limited-quantity second shipment to be supplied to retailers by the end of May. Please check with your local retailer for pre-order availability, and we appreciate your understanding and enthusiasm for Fire Emblem Fates.”

Only being in these two countries might disappoint players in the US and elsewhere, but the key here is that Nintendo is responding to the stock issues. One problem is that Fire Emblem Fates isn’t yet released in these territories, so it is possible that we won’t see second shipments anywhere where they have been. The choice is Nintendo’s so we’ll just have to wait and hope that they hear the outcry of those who want all three adventures in one.