The latest news in the world of video games at Attack of the Fanboy
January 14th, 2015 by Kyle Hanson 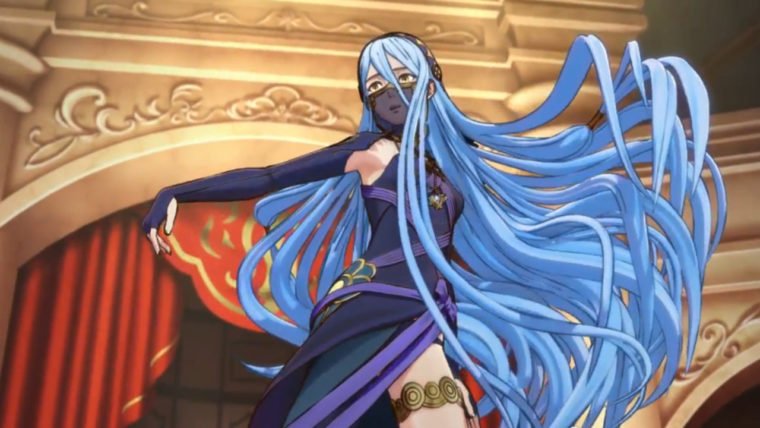 The first big announcement in this morning’s Nintendo Direct was a pretty big one for long-time Nintendo fans. A new Fire Emblem game is coming to Nintendo 3DS. The game doesn’t really have a title just yet, simply being referred to as “the next game in the Fire Emblem series”, but it already looks to be well along in development, with the video showing quite a bit of the game’s cutscenes as well as a good amount of gameplay.

A new Fire Emblem game is coming to Nintendo 3DS

The team behind the game is the same one that put together Fire Emblem Awakening, which has been widely considered one of the best games available on the 3DS. However, Nintendo president Satoru Iwata was quick to point out that, while the team may be the same, the actual game will be a fully new experience for those that have already played the previous game.

The video, which we will add here once it has been uploaded separately, looked fantastic, showing some of the best graphics we’ve seen on the 3DS. Of course, these are mostly in the cutscenes, which differ greatly from the gameplay elements.

No official release date was given, but keep checking here for updates in the future.