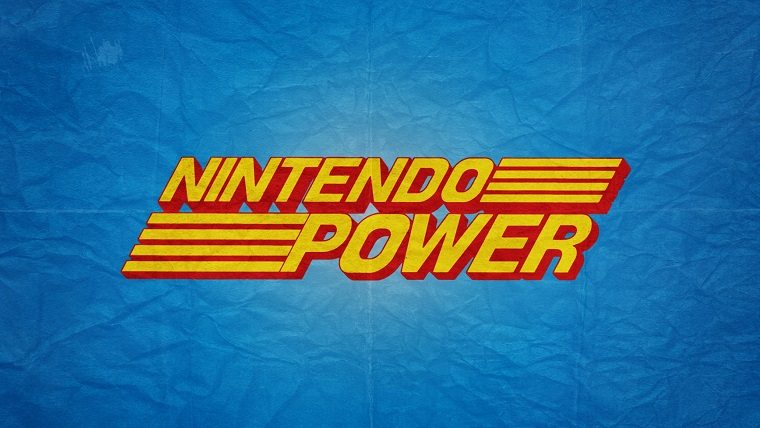 Nintendo will be releasing a console that will definitely appeal to old-school fans later this year, but now they have announced that they have done something else to get the nostalgia rolling even more. The company has revealed that they have uploaded the first 13 years of Nintendo Power to the internet, allowing everyone to relive the magic of a bygone era.

Anyone who has been gaming since the 90s knows how important and awesome of a feeling it was to get a new gaming magazine in the mail, and Nintendo Power was one of the best ones out there. Everything from the reviews, opinion pieces, artwork and a lot more were always great to read, and it will be great to go back and see how much has changed and how much really hasn’t.

The magazines are readable through this archive, which gives you access to dozens of issues packed with great content. It was one of the longest-running magazines in all of gaming, and officially came to an end in December 2012.

As for the mini NES, the miniature take on Nintendo’s first console will launch on November 11th and cost $59.99. The console will come with 30 games pre-installed, though it will not be able to support any other games and does not connect to the internet for eShop support.