The latest news in the world of video games at Attack of the Fanboy
December 23rd, 2015 by Mike Guarino 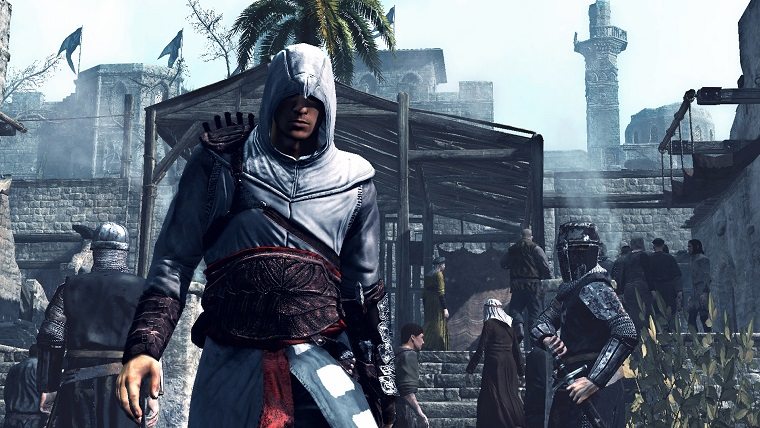 Multiplayer is something that the Assassin’s Creed series hasn’t had a whole lot of success with as it was a mess in Unity and removed from Syndicate entirely, but we have now learned that the very first game in the series had a scrapped multiplayer mode.

The news was revealed via DualShockers, who sat in on a talk given by former Ubisoft Technology Director Julien Merceron in Paris. Merceron said that the multiplayer was scrapped from the development of the game at a certain point, but there was actually a bug found that allowed players to plug in a second controller to make another Assassin appear when the game launched that was eventually patched out. This would imply that they were going for some sort of local co-op mode for the game.

While a multiplayer mode in the first Assassin’s Creed game would have been interesting, most have come to the conclusion that the series is best in a singleplayer environment. The story of the first game doesn’t exactly lend itself for an excuse to throw in other Assassins, either. If Ubisoft does attempt multiplayer again at some point in the series then they need to learn a lot from what happened with the bug-riddled launch of Unity.