First Day Sales for The Division Breaking Records for Ubisoft

The latest news in the world of video games at Attack of the Fanboy
March 9th, 2016 by William Schwartz 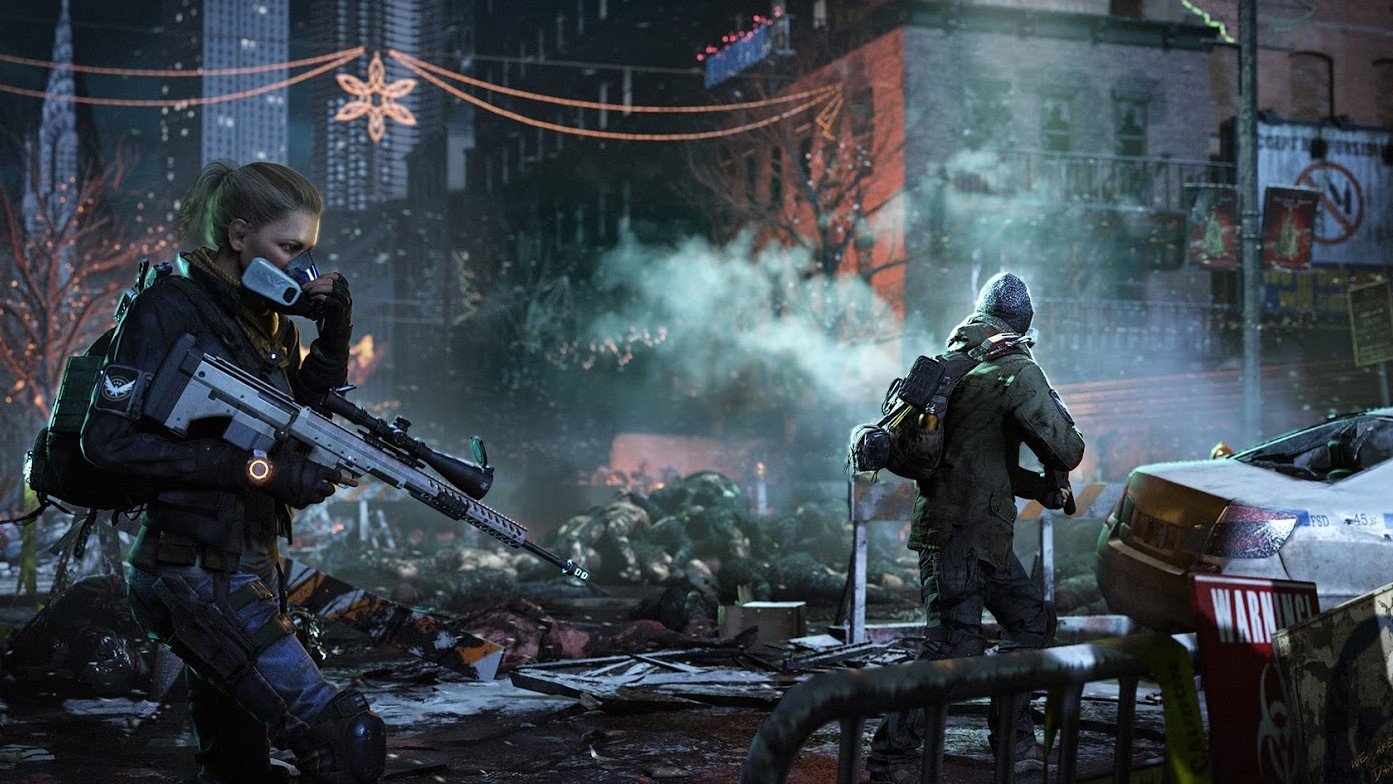 Everyone wants to be activated as an agent this week, as Ubisoft’s new shared-world shooter, The Division, is already breaking first day sales records for the company. No exact numbers have been released yet, but Ubisoft, was happy to share that it has out sold any other game in the publisher’s long history in first day sales.

The Division is now in leagues with Ubisoft’s Watch_Dogs and Assassin’s Creed as their fastest selling franchises. Reviews are still slowly trickling out across the internet, as review embargoes were not uplifted till launch day, which is understandable because of the nature of the game and how it works online.

It’s always nice to see a new IP having success, and Ubisoft needed a solid win after the lackluster release of Assassin’s Creed Unity and the middling sales of some past games. So far, I’m enjoying The Division, and find it addicting, so hopefully Ubisoft will continue to support the title with constant updates and endgame content. The season pass is currently available for $39.99, and will include three expansions.