The latest news in the world of video games at Attack of the Fanboy
September 16th, 2014 by William Schwartz 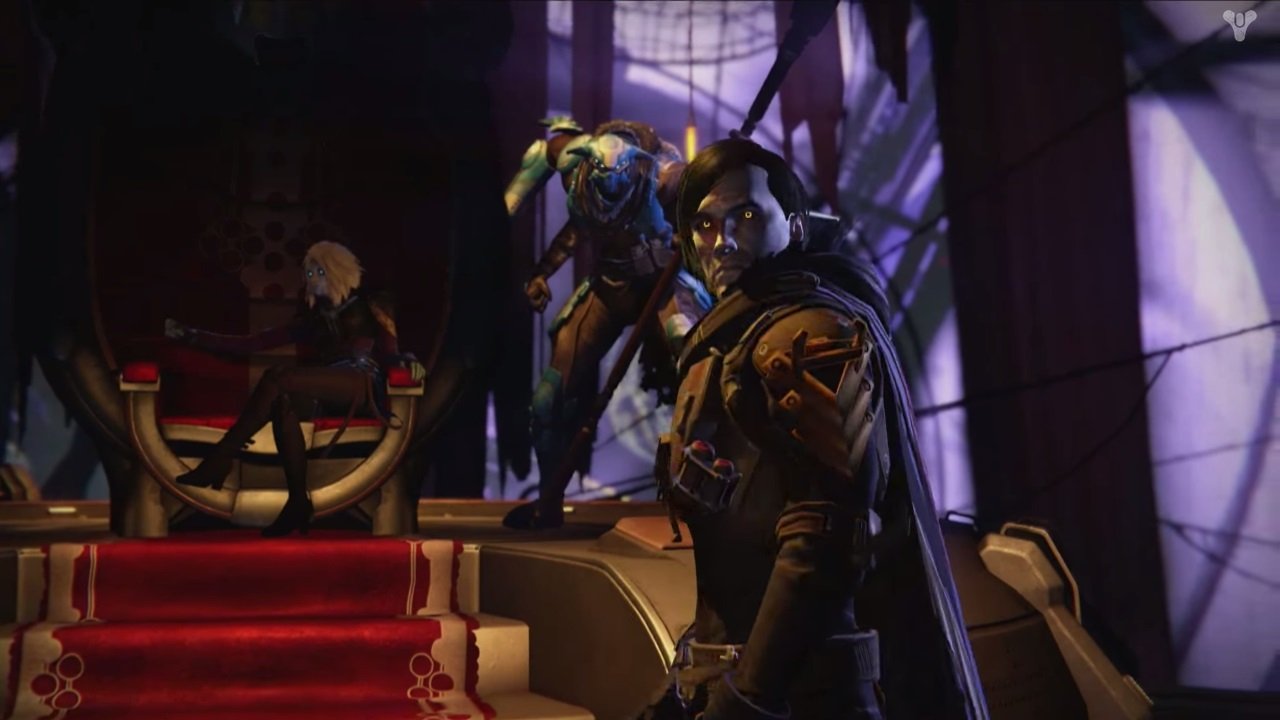 Destiny’s first major event just released today in the form of the first Raid with the Vault Of Glass, but it seems there is plenty more in store.

Destiny’s first Timed-Event was Officially revealed today as Queen’s Wrath. The event will include new unlockable mission modes, additional bounties to complete, timed vendor and rare/legendary weaponry to unlock. Of course the event will include missions from the Queen Of The Reef, thus the title of the content. It is said to be the first of many to come and hopefully fans will be ready when it debuts next Tuesday, September 23rd and runs until October 6th.

Destiny has other events planned as the forthcoming Combined Arms Crucible playlist that will be added for weekend play starting this Friday, running until Sunday. In October, there is the Iron Banner which will add a new clan but nothing more is known about what kind of content it will have.

Destiny is now available on Xbox One, Playstation 4, Xbox 360 and Playstation 3. You can check out what we thought of the title in our review.